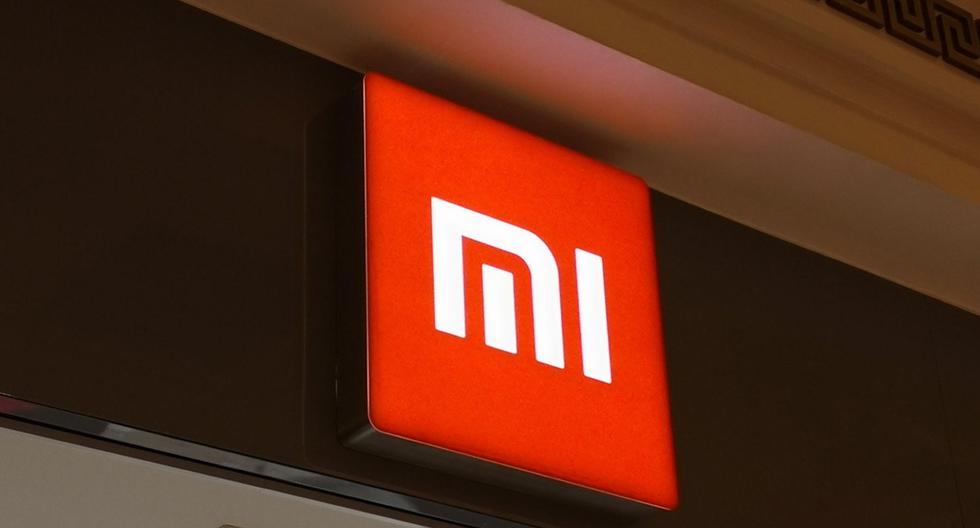 The Chinese giant of smartphones Xiaomi Corp will build in Beijing a plant capable of producing 300,000 electric vehicles a year, authorities in the capital reported on Saturday.

The plant will be built in two phases and Xiaomi will also have the headquarters of its automobile unit and sales and research offices in the Beijing Economic and Technological Development Zone, said the Beijing E-Town economic development agency, backed by the government, on your official WeChat account.

Beijing E-Town said it expected the plant to reach mass production in 2024, a goal announced by Xiaomi CEO Lei Jun in October.

In March, Xiaomi said it would commit to investing US $ 10 billion in a new electric car division for 10 years. The company completed the commercial registration of its vehicle unit in late August.

The company has been opening thousands of stores to stimulate domestic sales growth for its smartphone business, but over time it intends to use them as a channel to sell electric vehicles.

Miracle!The 38 missing in the Siberian mine disaster were declared dead and one person climbed out of the mine to save their lives | Apple News | Apple Daily-Taiwan Apple Daily