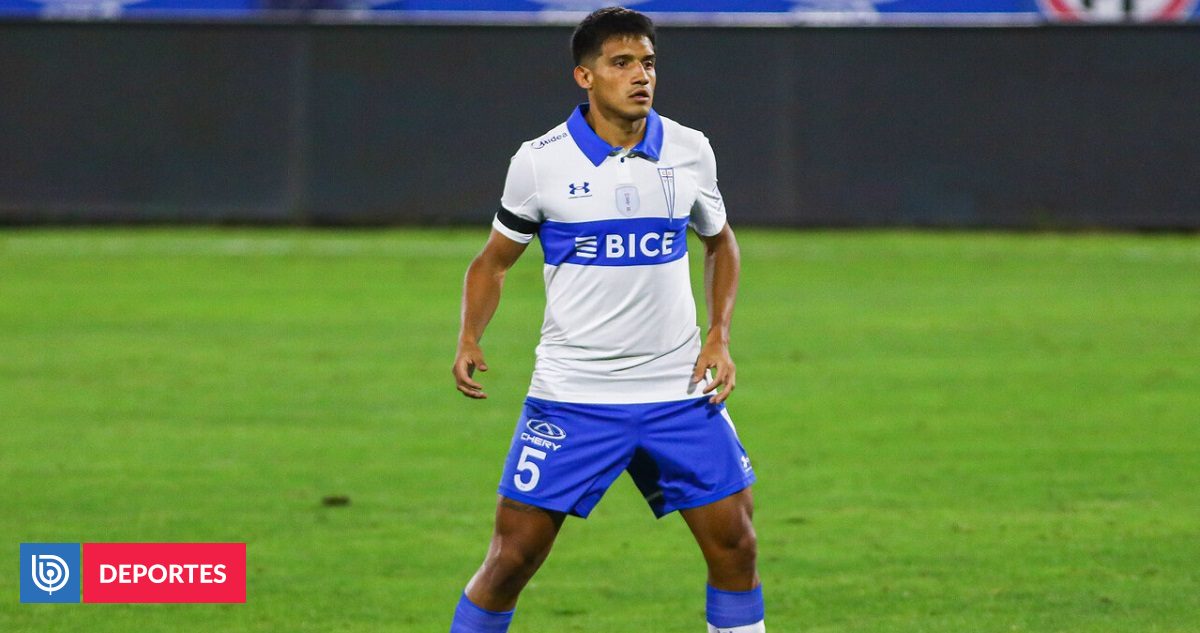 Yamil Asad, brand new reinforcement of the Catholic University, was arrested in Providencia after being involved in a traffic accident while intoxicated.

Yamil Asadreinforcement of the Catholic University for the 2022 season, was arrested this Friday in Providencia after being involved in a traffic accident while intoxicated.

According to information from Carabineros, the Argentine hit another vehicle and left a balance of three injured of different consideration.

In addition, Asad marked in the breathalyzer test 1.26 milligrams of alcohol per liter of blood.

It is worth noting that the crusader reinforcement was not considered for UC’s duel this Saturday against Everton, since he was recovering after being injured against Curicó Unido on the third date of the National Championship.

The one starring in Providencia is not the first crash in which the ‘Turco’ has been involved, since in Argentina he was also involved in an accident with similar characteristics.

It happened in 2017, when Asad was a Vélez Sarsfield player, and hit his vehicle at dawn after leaving a nightclub in Villa Devoto.

“Grandma Skyrim” reveals that she “forgot how to play” Skyrim “due to a stroke.” Still, do not give up and go on a new journey –AUTOMATON