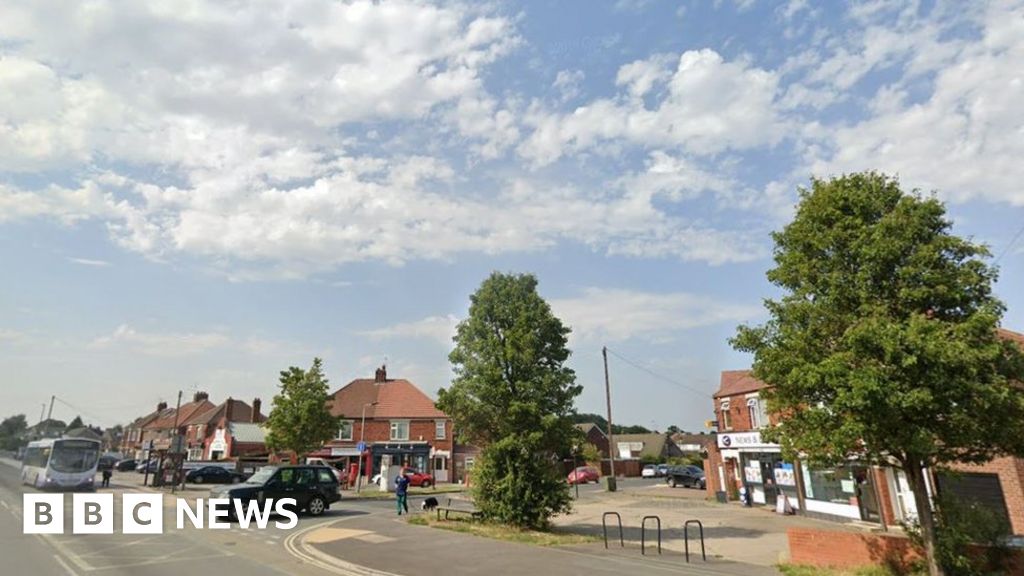 A 21-year-old man was arrested on suspicion of holding documents that could be useful to a terrorist.

The arrest in York was part of an operation planned by the Northeast counter-terrorism police.

A bomb disposal unit was called during a search of a property in the Boroughbridge Road area of ​​the city, officials said.

Numerous residents were evacuated for a short period.

The arrested man remains in custody, while the streets in the area have been reopened and a cordon has been raised.