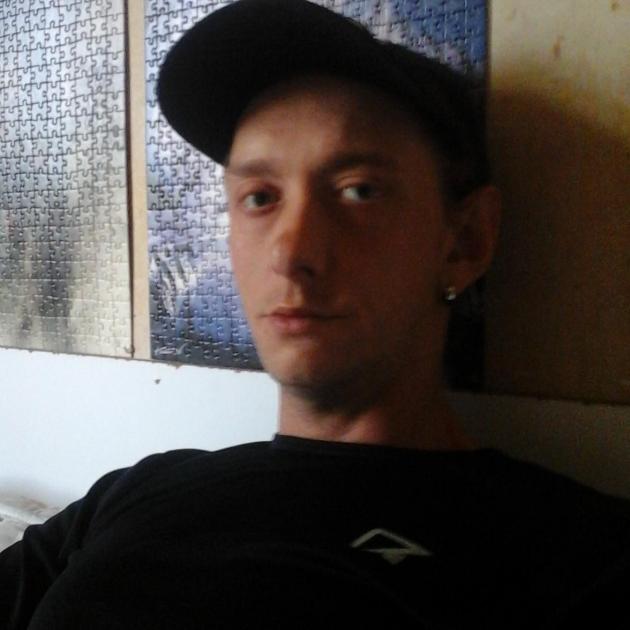 On Wednesday night, we learned of Steve’s death after a dozen stab wounds he received at the Moustier station on April 28th. Her friends are in shock.

On April 28, a man born in 1984 received a dozen stab wounds to the back and abdomen while in front of the Moustier station (Jemeppe-sur-Sambre). Seriously injured, he was hospitalized in a more than worrying state.

On Wednesday evening, we announced that the Thirty had not survived its injuries.

►► Steve’s friends are shocked: ‘You don’t deserve what happened to you’

►► An autopsy will be performed this Friday: it could change everything.

The alleged perpetrator is well known to the police.

The editorial staff of the Nouvelle Gazette Entre-Sambre et Meuse and Meuse Namur offer their condolences to Steve’s family and loved ones.