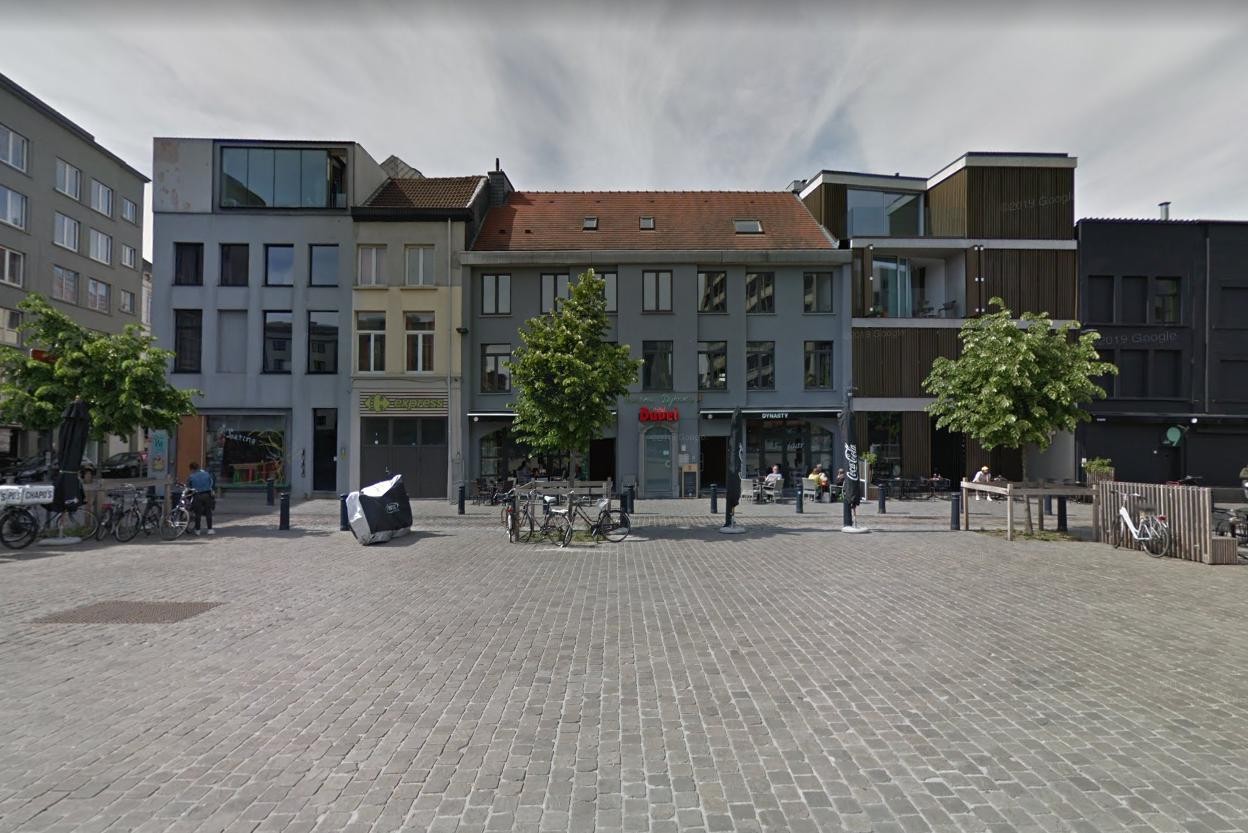 The ‘night of freedom’ from Friday to Saturday immediately caused a serious incident in Ghent. A twenty-something ended up in hospital in critical condition after a discussion on the Oude Beestenmarkt. He fell badly after a push. The ‘pusher’ was allowed to dispose of after questioning.

Cafés were full and mouth masks were allowed to take off. Friday night was billed as the ‘Night of Freedom’. But in Ghent things immediately got out of hand on the Oude Beestenmarkt. A twenty-something is in mortal danger after being pushed. He landed badly on his head. Only a few hours later it turned out that he had suffered a brain haemorrhage. The prosecutor’s office confirms the incident.

The perpetrator – himself also in his early twenties – and the victim got into a fight about 2 o’clock. The two reportedly did not know each other. There was some shouting back and forth, but the discussion quickly became heated. The young offender then gave his rival a push, after which he fell down incorrectly.

The severity of the injuries was not immediately clear. The police arrived on the scene and arrested the assailant. But it was soon available again. The victim was taken to hospital where the young man was found to have a brain haemorrhage. He is still in mortal danger.

Because the victim’s condition turned out to be serious, the young perpetrator was arrested by the police on Saturday morning for questioning. The prosecutor’s office ultimately decided not to bring the young man before the investigating judge. He was then allowed to return. “It was just one unfortunate push. There was no fight or anything like that,” said Nino Darsalia, the man’s lawyer.

Despite the drop in cases, ICU beds are full