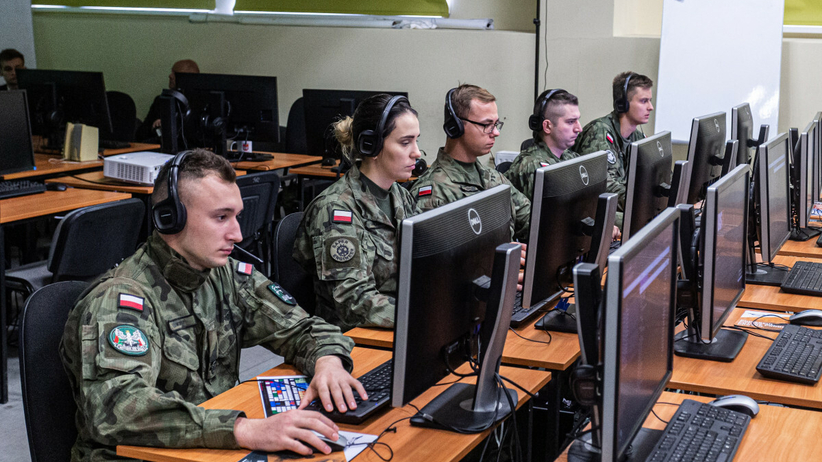 The news about “being called up to the cyber army” is false – warns the Computer Security Incident Response Team (CSIRT) of the Ministry of National Defense.

Scammers they sent out false references to the cyber army. Cybercriminals impersonated General Karol Molenda, director of the National Cyberspace Security Center (NCBC). CSIRT MON announced in a press release that it was a phishing campaign in the purpose of phishing personal data. The mobilization was explained by the attack on Poland, and the presence had to be confirmed on the CYBER website. MIL. EDU. PL.

The website dealing with security in the Niebezpiecznik.pl network reported that it received many reports about such emails. The portal warned that the link leads to a form that collects personal data. “We advise you not to fill it in,” appealed the editors.

CSIRT team MON also cautioned to ignore the message and don’t click on the given link. Moreover, he informed that precautionary measures had already been taken in the case.

Appointment to the cyber army. CSIRT MON warns that this is a scam

Fake messages were sent from cybermiledupl@gmail.com; Narodowecentrumncbc@gmail.com and karolmolendacybermil@gmail.com. CSIRT MON published the content of fake e-mails that were sent to many people:

„Due to the attack on Poland, you were called up to the cyber army. Please confirm your readiness on the CYBER website. MIL. EDU. PL or justifying your lack of availability. The situation is dramatic, now only thanks to electricity supplies from Germany and Sweden our country is able to function. We are not able to cope on our own, so I decided to appoint private sector specialists who we know are experts in the field of IT and cybersecurity, “the authors of the fake news wrote.

General Molenda, who was pretended to be cybercriminals, informed on Twitter that you can join his team via the websites cyber.mi.pl and zostanzolnierzem.pl.

“If you fall for a simple number on the CYBER MIL EDU PL website – please do not apply to us …” – wrote the general.