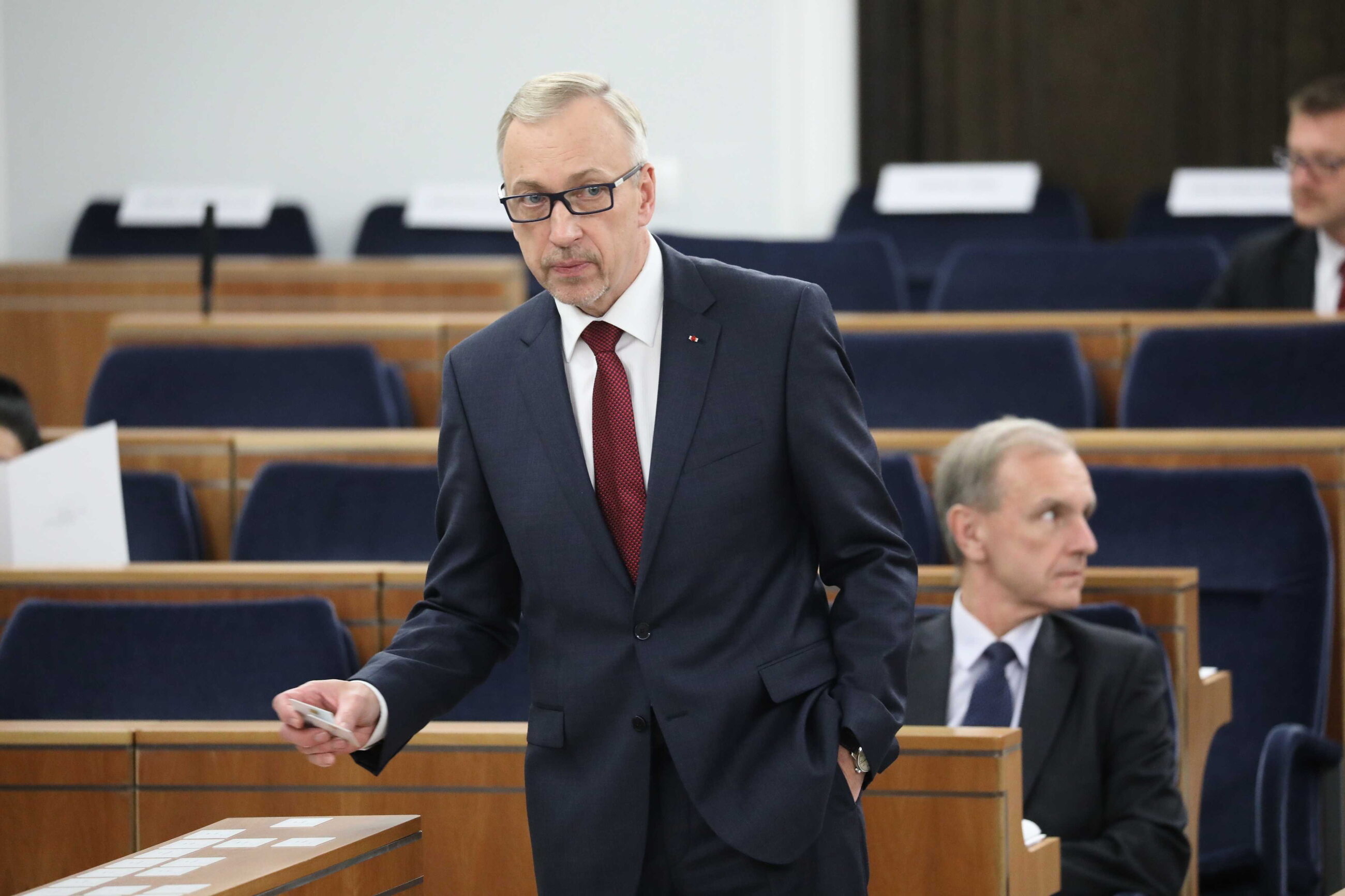 On Thursday, the Senate adopted the unamended law ratifying the decision to increase the EU’s own resources. 98 senators voted in favor of adopting the law without amendments, while two abstained. Nobody voted “against”.

Let us recall that the Senate majority announced the addition of a preamble to the law. Ultimately, it didn’t. During the vote, the amendment to add a new part to the act was lost. 49 senators voted for the introduction of the preamble. There were the same number of votes against. One senator abstained. How did this failure come about? Aleksander Pociej from the Civic Platform was supposed to make a mistake and vote together with PiS. In turn, senator Leszek Czarnobaj did not vote because of the problem with the network.

Thursday’s events sparked bitterness in the Civic Platform. The bitter words from her politicians were spoken in an interview with Gazeta.pl.

– It’s a shame to be on this Platform. Today, unfortunately, there is no one better than PiS to govern – admits one of the senators from the Civic Platform.

Meanwhile, Bogdan Zdrojewski admitted during Friday’s conversation on RMF FM that the vote on the ratification of the FO was a “mishap” and that no rash conclusions should be drawn from it.

“We didn’t want to block money”

– We did not want or intend to block European funds. On the contrary – accept them with a formula that concerned only monitoring and transparent spending of this money – Zdrojewski said in an interview with the lecturer.

See also  Sandwich panels banned in Knokke: “They hardly yield anything to traders and shoppers often find them disturbing” (Knokke-Heist)

– Please note some important difference. Well, the members of the coalition wanted to introduce this preamble so that the funds were spent transparently, fairly and without political criteria. On the other hand, PiS senators wanted to reject it, that is, they assume spending these funds in a non-transparent, political and unfair way, he said.

– If someone is wrong, it is primarily PiS senators, because they should vote for this preamble – Zdrojewski added, trying to explain the mishaps of his colleagues from the Senate.

Also read:
Why is PiS ahead of the opposition? The peculiar theory of the Civic Platform senatorAlso read:
“They ruined the opinion of the entire opposition.” Zdrojewski disappointed with the Left

The couple was shocked, the roof of the house that collapsed turned out to be a snake’s nest