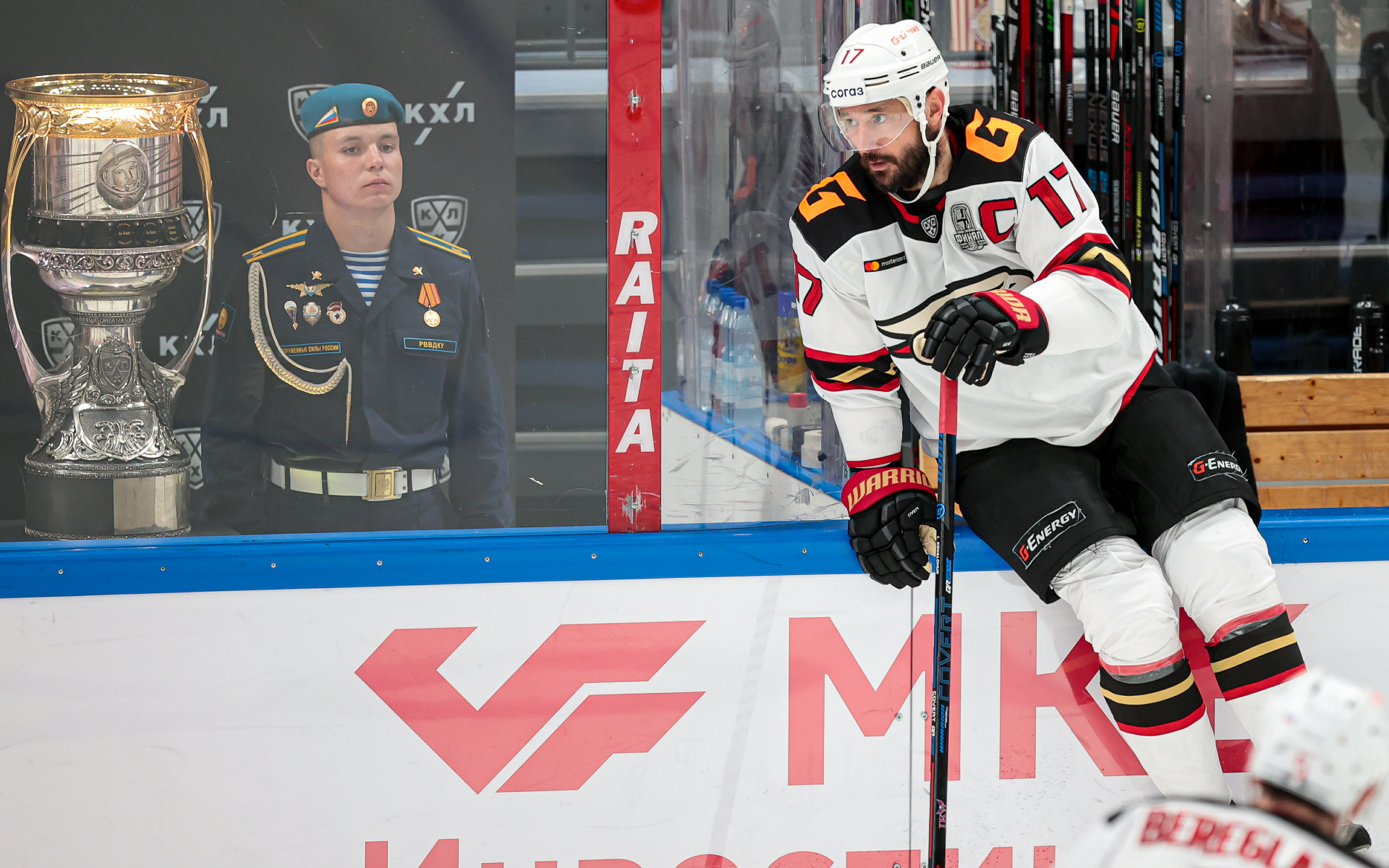 The head coach of the Russian national hockey team suggested waiting for comments at the next press conference. It was reported that Kovalchuk could become Zhamnov’s assistant in the selection of players

The head coach of the Russian national hockey team, Alexei Zhamnov, declined to comment on reports that two-time world champion Ilya Kovalchuk will join the coaching staff of the national team for the 2022 Olympics.

“I will leave this topic without comment for now. On October 18, there will be a press conference at which all the answers will be given, ”Zhamnov told RBC. 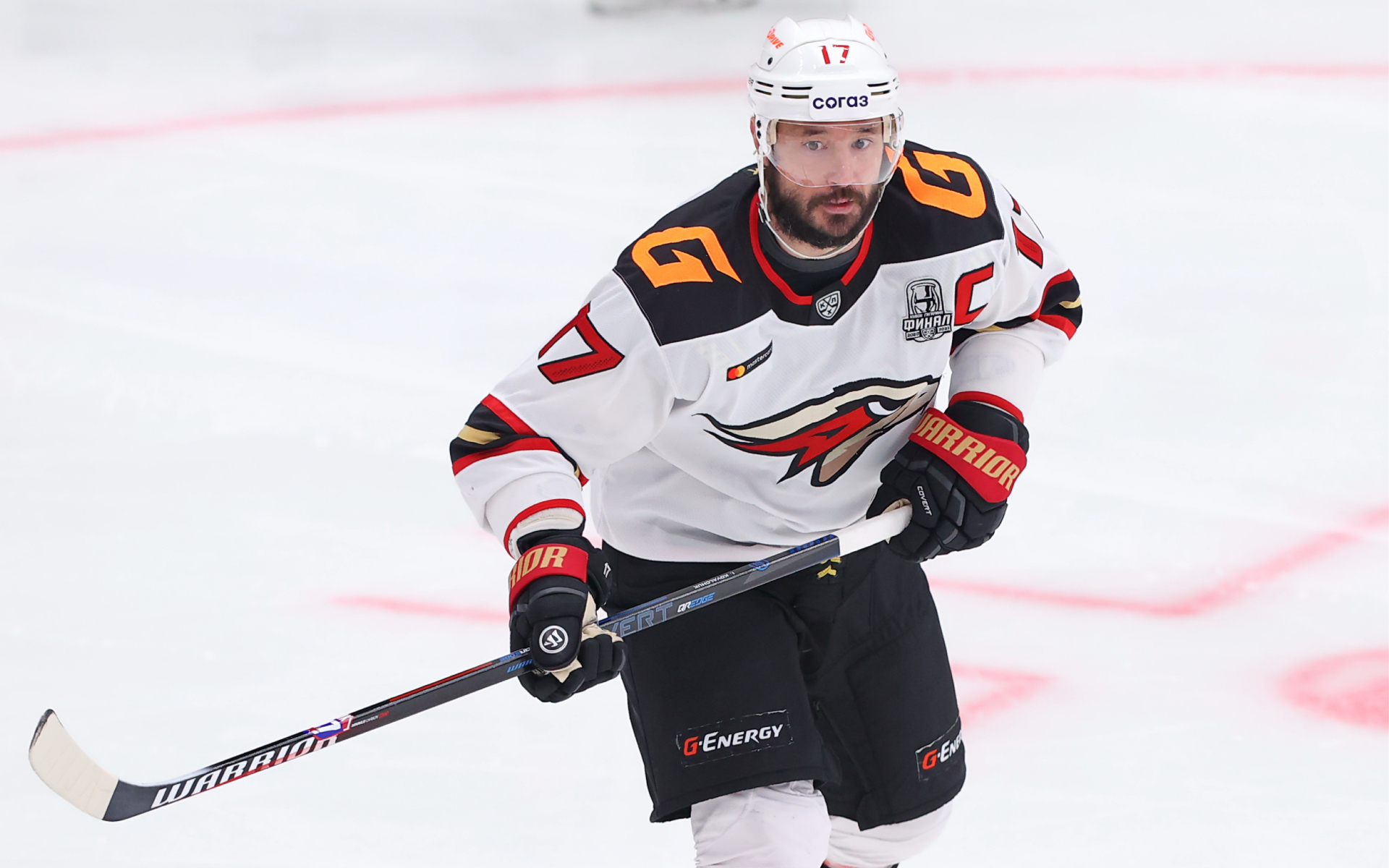 Earlier, the Telegram channel “Mutko Against” reported that 38-year-old Kovalchuk could join the coaching staff of the Russian national team. “Moreover, he has already been approved by the team manager. In fact, he will become a kind of assistant to Zhamnov in the selection of hockey players, ”the message said.