Anger in Lebanon after ex-militia exfiltration to the United States

A US Army Chinook Ch-47 helicopter soars noisily into the sky from the US Embassy in Awkar, a stone’s throw from Beirut. On March 19, the video ignited social networks, causing stupor and anger. For the Lebanese, there is no doubt that Amer Fakhoury, a Lebanese-American, is on board. Accused of torture The man, a […]

In a medical emergency since Sunday, the country of the Cedars is expecting an explosion of contamination. The deserted square of Sassine, in the eastern suburbs of the Lebanese capital Beirut, on March 16, 2020. JOSEPH EID The Lebanese, usually inclined to feast, will also have to change their way of life. Since Sunday, the […]

The United Arab Emirates close the Louvre Abu Dhabi, cancel events and flights due to the coronavirus 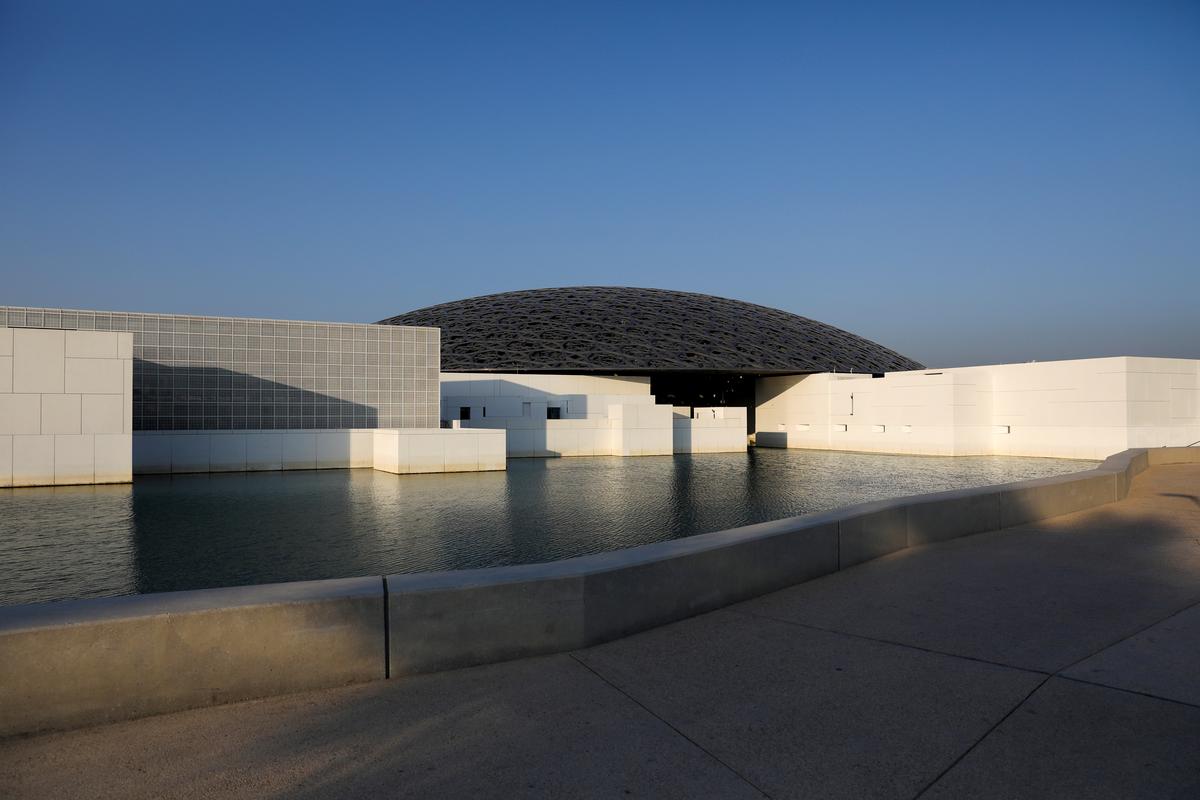 DUBAI (Reuters) – The United Arab Emirates said on Saturday to close important tourist and cultural sites, including the Louvre Abu Dhabi museum and the Ferrari World theme park, from 15 to 31 March, while the Gulf states intensified measures against coronavirus. PHOTO PHOTO: a general view of the Louvre Abu Dhabi Museum in Abu […] 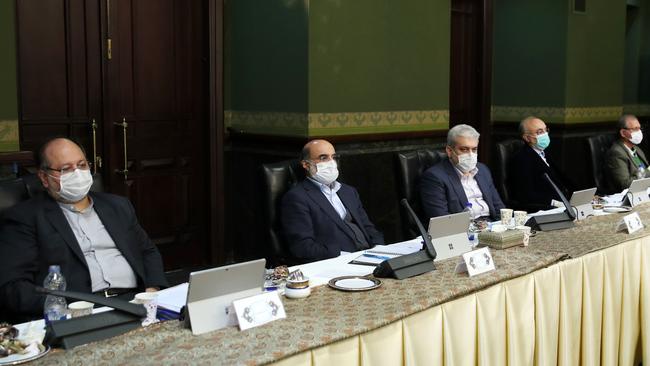 Lebanon declares itself in default on its debt

Lebanon, already plunged into a serious economic crisis, will live in even more difficult times. The government will announce exceptional austerity measures which could include a levy on bank deposits. Lebanese Prime Minister Hassane Diab addressed the people in a serious tone, late Saturday, March 7, to announce that the country, cornered financially, will stop […] 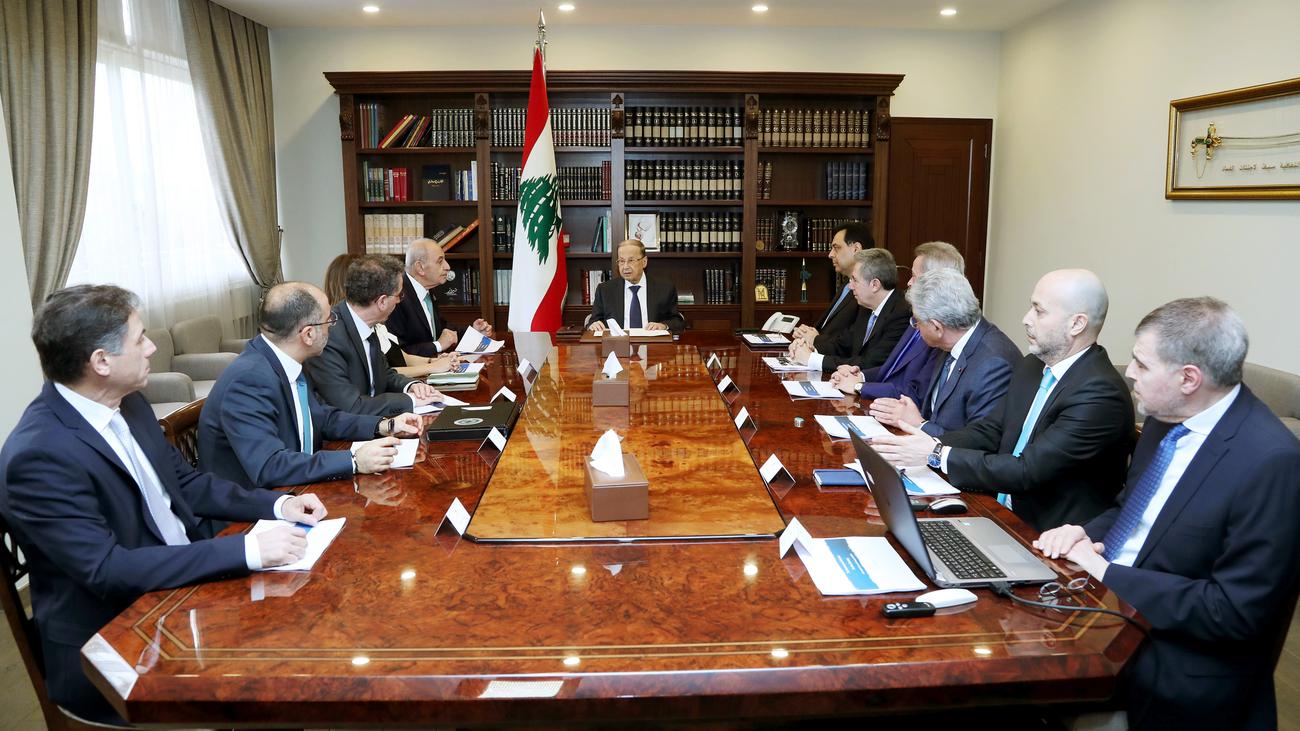 The Lebanon can no longer pay his debts. According to Prime Minister Hassan Diab, his country will suspend the repayment of a Eurobond bond due on Monday for around one billion euros. In a television speech, Diab said his government, which came into office six weeks ago, will seek to restructure massive public debt. The […]

Lebanon stops paying its debt for the first time in history

The Lebanese Government has declared this Saturday the first debt default in the history of the country when deciding that it will not disburse 1,200 million dollars (about 1,063 million euros) in Eurobonds, whose payment due expires next Monday, within the framework of one of the worst economic crises in the country in decades. The […]

Lebanon does not repay bonds

Protests in Lebanon There are always riots in the country. (Photo: dpa) Beirut Lebanon will not service bonds due next week. Prime Minister Hassan Diab announced on Saturday in the capital Beirut in a television speech. These are EUR 1.2 billion euro bonds. It would be the first default in the country’s history. The country […]

Countries where the virus has been confirmed Coronavirus is crossing borders, with at least 45 countries that have now confirmed at least one case of infection. Equity markets around the world have been rescued and countries are scrambling to prevent the spread of the deadly virus, implementing contingency plans and travel restrictions on the hardest hit places. “The sudden increases in cases […]