European institutions in the era of the screen and telework

Many public servants are at home, and videoconference meetings sometimes hold surprises. President of the European Council, Charles Michel (left) holds a joint press conference with Ursula von der Leyen, after an EU summit by videoconference on March 26 in Brussels. Francois Walschaerts / AP In Brussels This is one of the countless consequences of […]

behind the scenes of a health train from the far east

Thistle 1 mission successful. Named after Lorraine thistle, the operation to transport twenty patients from the far east with Covid-19 in a medical train to the Pays de la Loire region was a first since the Second World War. It went off without a hitch on Thursday, March 26, after meticulous preparation by medical and […]

Corona in France: they only help the oldest patients to die

C.éline, a nurse in intensive care medicine at the University Hospital in Strasbourg, is bursting into tears more and more often. Because there is already Italian conditions in France: triage, How disaster and war medics describe the selection of patients with better chances of survival has long been on the agenda in Alsace. The hospitals […]

city ​​doctors, worried and already on the front line

General practitioners across the country are facing an influx of patients. Overwhelmed, some complain about the lack of official information. Jean-Paul Hamon, a general practitioner in Clamart (Hauts-de-Seine), receives a patient in his office as the coronavirus epidemic spreads in France. Francois Bouchon / François Bouchon / Le Figaro “It’s been fifteen years I practice […]

Lionel Messi restrained his nerve from the penalty spot Barcelona a 1-0 win Real Sociedad in La Liga to bring his side back to the top of the table. Barça’s all-time top scorer quietly cut the ball into the net in the 81st minute after Sociedad defender Robin Le Normand was penalized following a revision […]

Saturday’s Ligue 1 game between RC Strasbourg and Paris St Germain champions was postponed due to the outbreak of the coronavirus, the French League said on Friday. The Alsatian region of Strasbourg is one of the most affected by the coronavirus in France, where 613 cases and nine deaths have been reported. (This story has […] 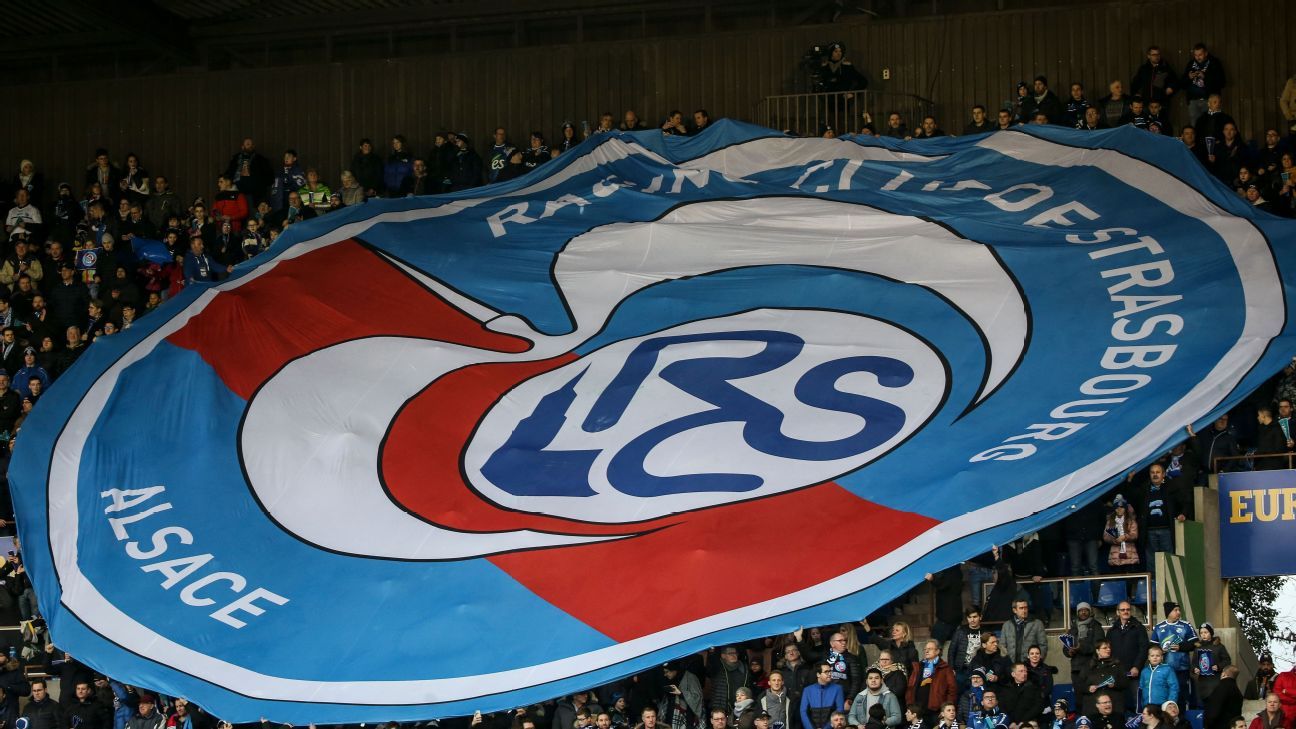 The clash of Ligue 1 in Paris Saint-Germain in Strasbourg, which was scheduled for Saturday, was postponed due to the recent spread of COVID-19. Both clubs had held their standard pre-game press conferences and called their teams with the game still scheduled to take place before it was definitively canceled due to local prefectural order. […]

Nnorth of Strasbourg a TGV high-speed train has partially derailed. In the incident, one person had suffered serious injuries and 20 other people had minor injuries, the Bas-Rhin prefecture said on Thursday. The train had slid off the tracks near Zabern (Saverne) in Alsace at around 7.45 a.m. According to the prefecture, there were 348 […]

“It was gender-dependent who was allowed to cry”

Were people actually similar to us in the Middle Ages? Historians have analyzed their emotional world and how they deal with the sick or children. Some expressions of feeling today would be disturbing – or even prohibited. ,