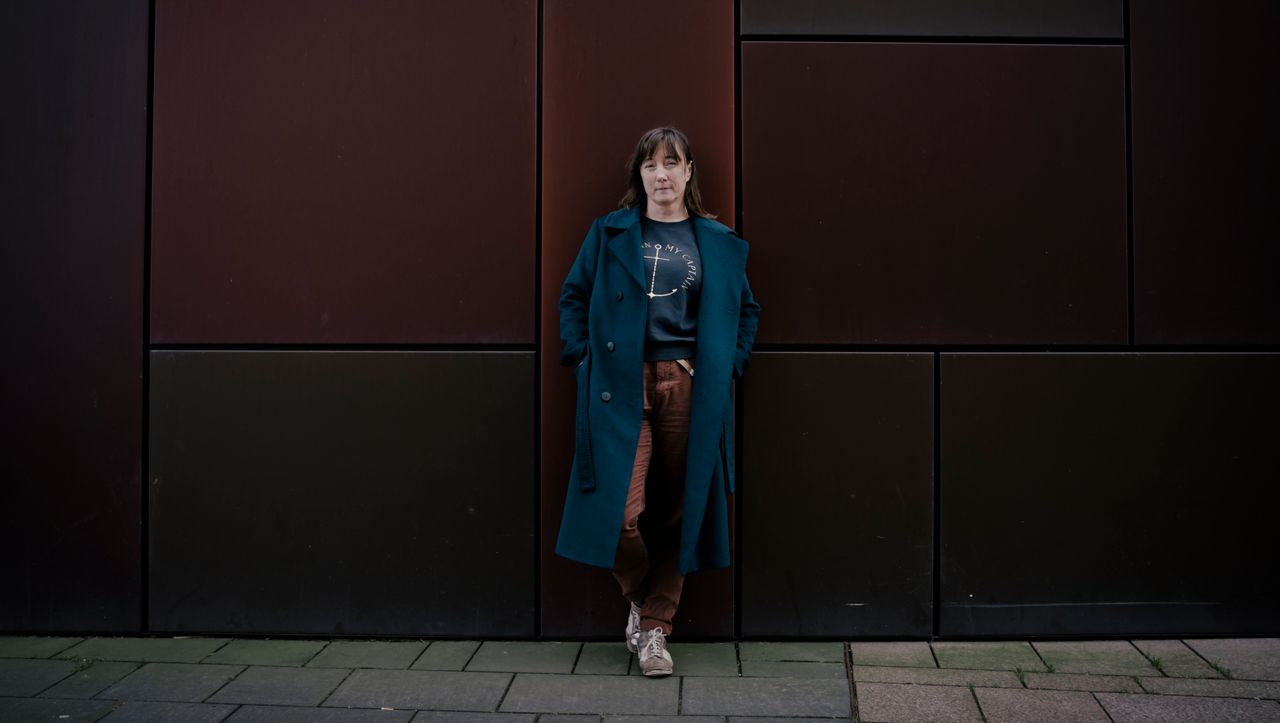 The woman in front of me on the bike screams. I can still see someone trying to get out of a parked car. Then everything happens very quickly: the car door becomes a ramp for the woman on the bike. It flies five or six meters through the air and lands on its back like a beetle. The man from the car walks up to her and says, “I didn’t see you.” It’s a bicycle road, there are rear-view mirrors, didn’t he learn to look at shoulders in the driving school?

I call the emergency doctor. The woman still can’t move, vacuum mattress, stiff neck and all the questions. The woman no longer knows what year it is, now without a bicycle. She claims 2018. The man from the parked car is interrogated. The woman drove so fast, he says. That’s not true. I was right behind her and at that moment I really wanted to yell at the man.

For three years now I have been riding my bike almost exclusively. I wanted to keep moving as I got older. Other reasons: protect the climate and get some fresh air. I have to fear for my life three times a day on average. Over the years I had to watch how the dealings with each other became rougher and above all louder.
Every day I see cyclists shouting at each other. Pedestrians shout at cyclists, cyclists motorists, motorists honk at pedestrians and mock cyclists. The vocabulary is in no way inferior to that of a full-blown shit storm.

For a while – it must have been in my youth – I felt that humanity was developing. We were hippies, my India dress always jingled a little bell when I walked. We took each other in every arm and assured ourselves of mutual affection.

Something similar must have happened in Woodstock. Love, love everywhere. 400,000 people endured there, although there was a lack of toilets and accommodation. A million people were on their way to the festival, and more than half got stuck in a traffic jam. Nobody got upset, everyone remained peaceful and friendly. The food was all before the first sound. And yet a feeling of community has developed.

At that time, vocabulary such as solidarity, humanity and charity shaped the debates about the future of humanity. Yes, I know, even then the world was not peaceful. But when the Cold War ended, for a moment it seemed possible that all countries on earth would form a common government, wouldn’t it?

It is difficult to say when the development was reversed. Was it 2002 with the “Geiz ist geil” commercial?
The sound became rougher not only on the Internet, aggression also came to light on the street. The ability to put yourself in someone else’s place was fading. Empathy – a foreign word. And I’m getting older and feeling increasingly powerless.

The other day I drive upside down in a one-way street. This is allowed for cyclists there. There is even a sign at the beginning of the street. A 7.5 ton truck comes towards me in the narrow cobblestone alley. The driver sees me, accelerates, and heads towards me. I jump off the bike and get to safety between two parked cars. The truck driver hits the brakes and turns his window down. A trucker class tirade follows. I try to explain to him that cycling in the opposite direction is allowed here, but he only wants to mark his territory. He pisses his ranting beam out of the window. When he’s done, he cranked it up and drove away in the 30s zone at a speed of at least 50 km / h.
He wasn’t listening to me. He didn’t want to hear anything either, he wanted to scream and get rid of his anger.

Everyone is screaming, everyone is angry. Where does this anger come from?

I also discover in myself that in the urban jungle I can go from zero to 100 in a second. The wisdom that should arise as you get older has no place on the street. The escalation of the conflicts frighteningly reflects a brutalization of society that I never saw coming. The bully is unleashed, his manners are barbaric.

What is wrong with people? Most of them attended school and were properly socialized.

In Berlin, a truck driver ran over a boy when he wanted to cross the intersection by bike in green. The seven-year-old died before his mother’s eyes. The trucker’s comment during the court hearing: “What else should I pay attention to?”

The verdict: six months in probation and a fine of 500 euros.

It is to despair.

The boss, the takeover and the employees

Super Tuesday 2020: The 5 keys to the crucial date of the Democratic primary