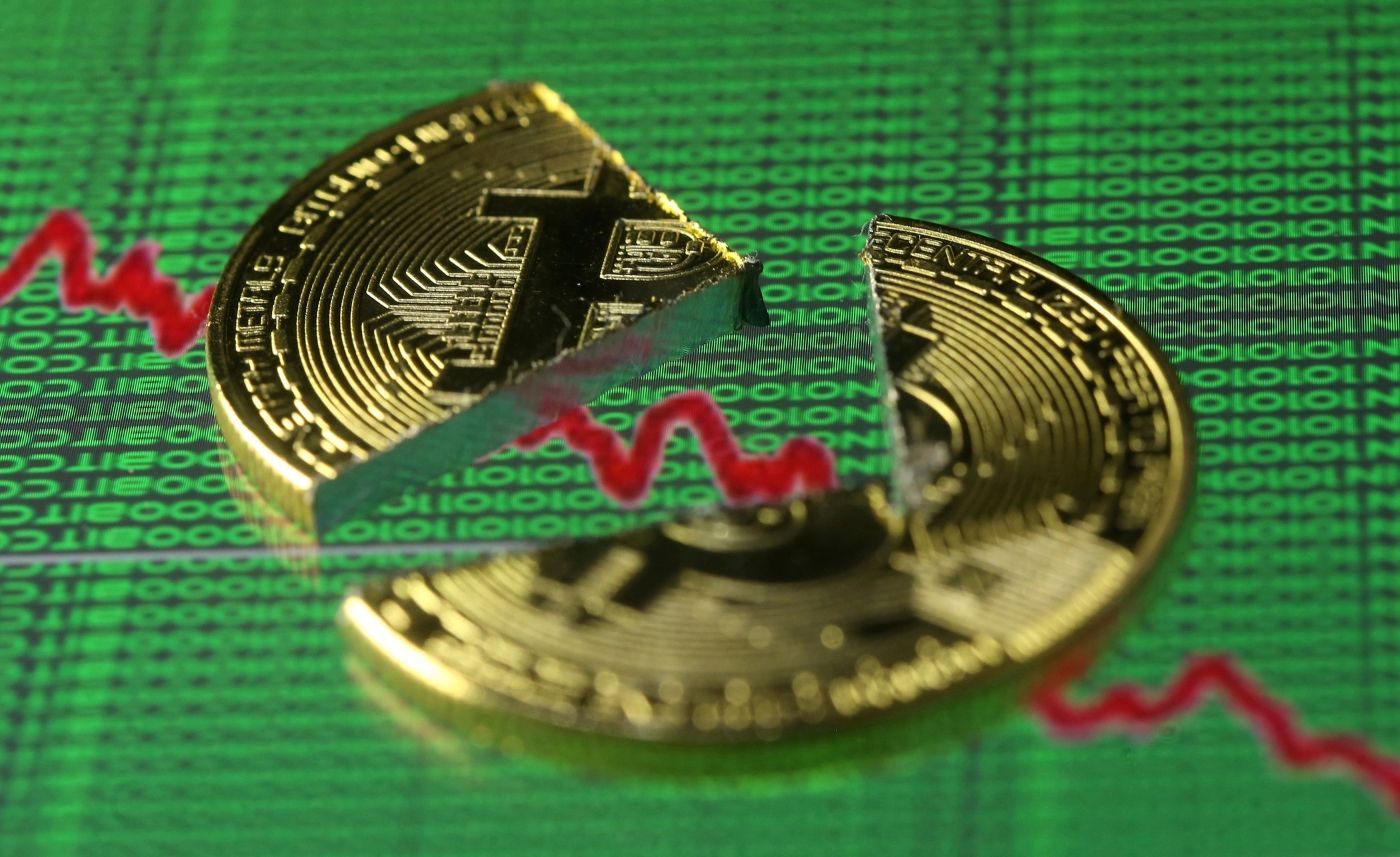 China’s central bank declared all cryptocurrency transactions illegal on Friday. She also stated that these transactions must be prohibited. The Bloomberg agency informed about it. The report led to the weakening of the most famous cryptocurrency bitcoin and other digital currencies.

The central bank also considers it illegal to provide services to foreign cryptocurrency exchanges in China. According to Reuters, it also promised strong steps to combat “virtual currency speculation and related financial activities” in order to “protect people’s property and maintain economic, financial and social order”.

“Foreign exchanges with virtual currencies that use the Internet to offer services in China are also illegal,” the central bank said, according to CNBC. She added that the employees of these exchanges will face an investigation.

According to Trinity Bank chief economist Lukáš Kovanda, China is a key cryptocurrency market globally. However, investors in cryptocurrencies cannot consider the step of the Chinese authorities to be completely unexpected, as Beijing has been acting more restrictively against the entire technological sphere since the second half of last year.

According to Wood & Company broker Petr Beneš, the move of the Chinese central bank is understandable, because independent cryptocurrencies can fluctuate standard national currencies and need to be replaced over time. “If Bitcoin’s role as a medium of exchange grows globally, all other central banks in the world will have to consider a similar move,” he said.

“China’s central bank’s move is pushing the cryptocurrencies in the largest communist country even more into the gray zone. But so far no country has been able to completely remove cryptocurrencies from the economy. This is not even decentralized. , however, in my opinion, the market will get used to the situation very quickly, “added Martin Stránský, director of Bit.plus trader.