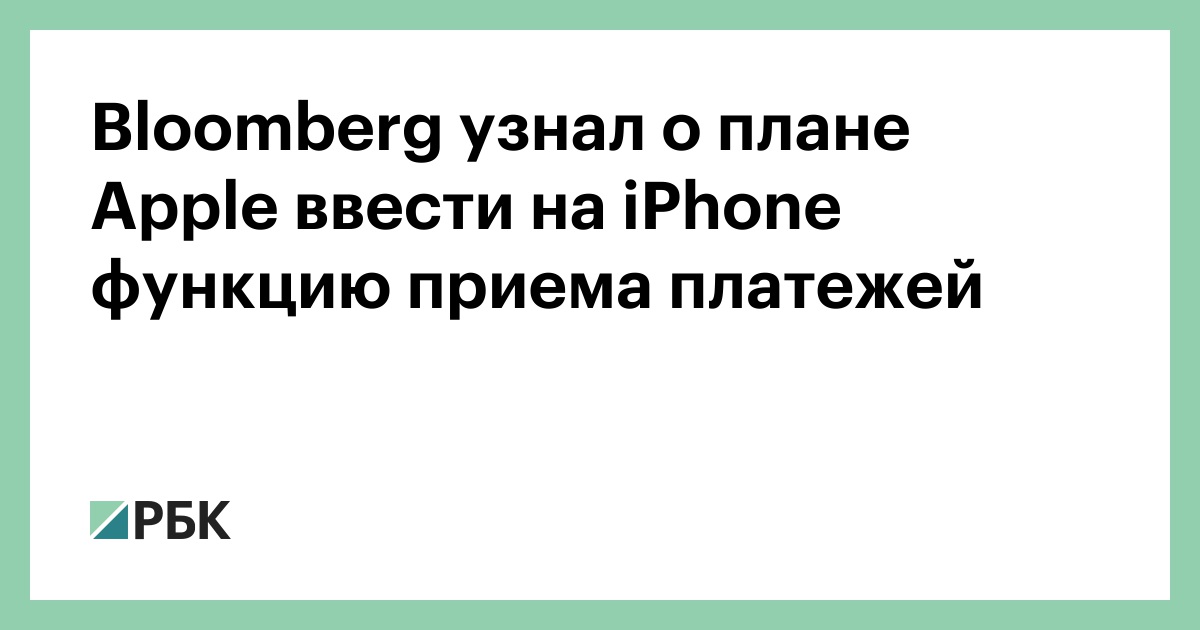 Apple plans to turn the iPhone into full-fledged payment terminals, with the help of which it will be possible to accept card payments with one touch. The new feature could be fully launched this spring

According to the publication, the company has been working on this feature since 2020. It was then that Apple acquired the Canadian startup Mobeewave, which is developing technology that allows smartphones to be used as mobile payment terminals. The deal was valued at $100 million.

To turn the iPhone into a payment terminal, Apple will use technology that already exists, such as NFC, which is currently used for Apple Pay. But now, in order to accept payments on the iPhone, merchants need to use payment terminals that connect to the phone physically or via Bluetooth. New technology will eliminate this need.

It is not yet known whether the new technology will become part of Apple Pay, or the company will launch it as a separate payment system. 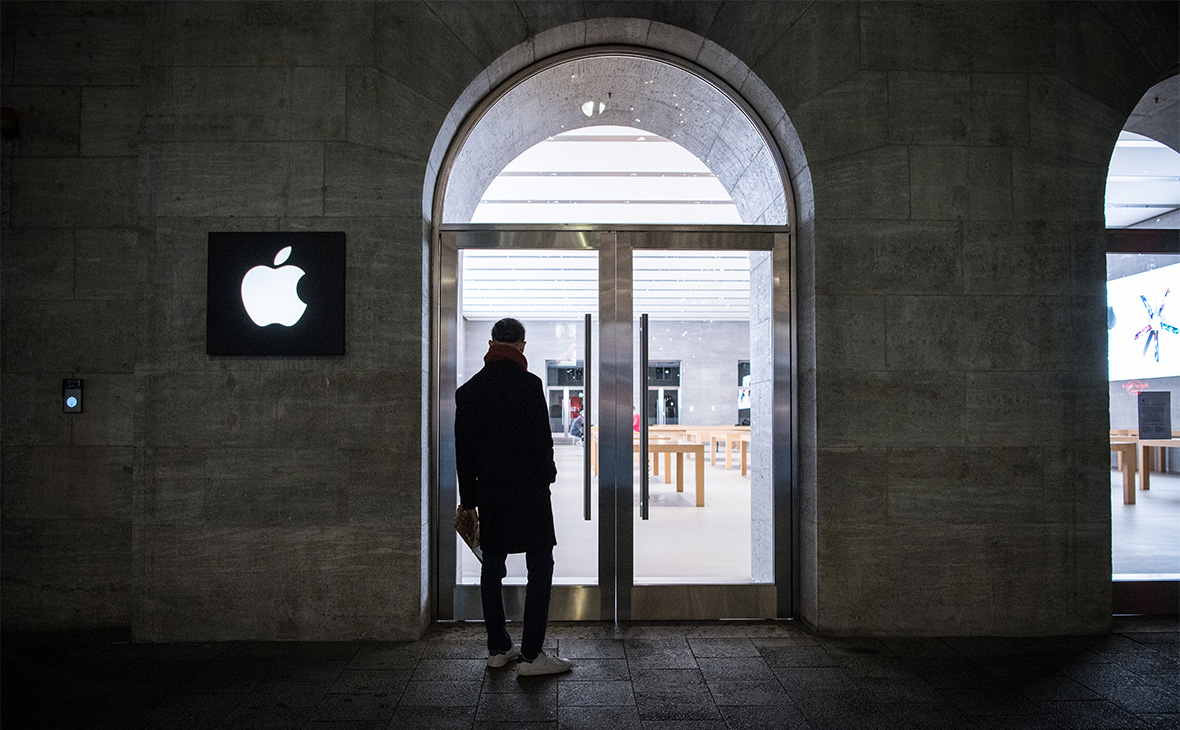 “We were taken around for three days”