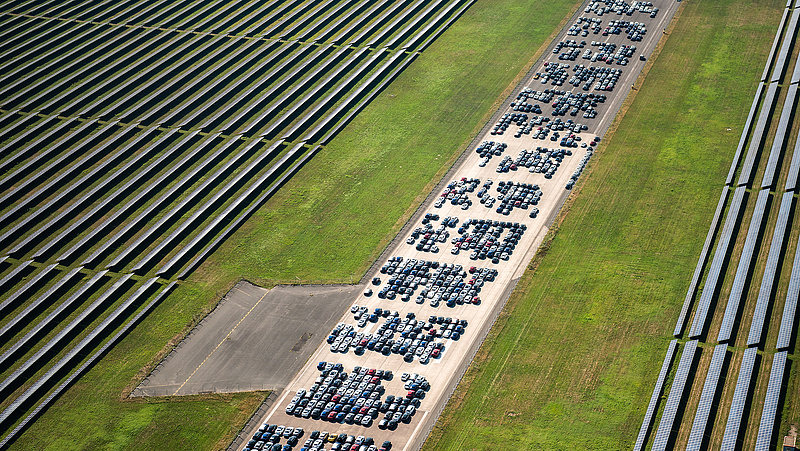 The station wagon market is no longer stable and it would be risky to invest in uncertain model variants in the midst of switching to electric cars, especially as the electrical upgrades are currently terribly costly in themselves, writes Totalcar Markus Schäfer, chief operating officer, quoting Autocar in an interview.

Schäfer’s statement is in line with last week’s statement by Gorden Wagener, the company’s design manager. in which it justified the specific shape of the new EQ models: the traditional sedan shape simply doesn’t look good with the floor-mounted battery pack, the same is probably a deterrent for the station wagon as the elevated station wagon is actually equal to the SUV. Two separate vehicles with a similar purpose and shape – being redundant – will not be manufactured by anyone.

Against the station wagon, the puttony form is especially popular in Europe, while SUVs dominate sales globally, and it’s not worth keeping model variants developed for billions of euros on offer for a single market.