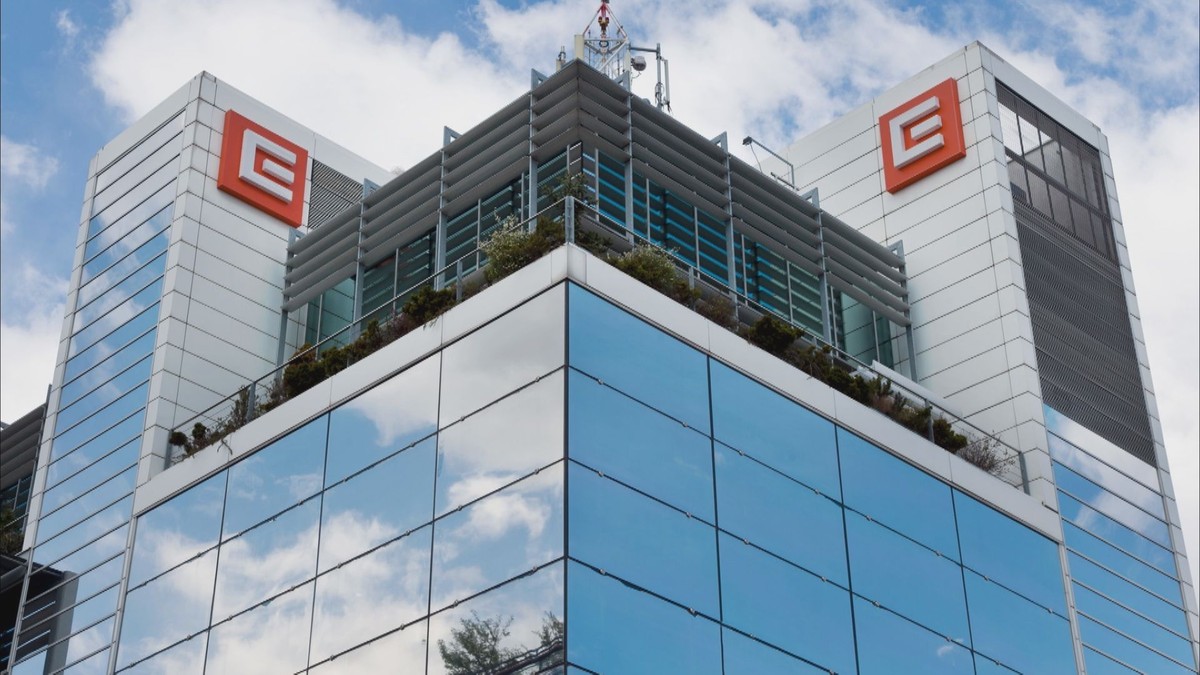 From 1 July, ČEZ, the largest Czech energy supplier, will increase prices for its customers, whose fixations will end. For some products even more than double. At the same time, this was the most expensive price in a row. CEZ prices last rose three months ago.

This is the third price increase in the last six months. The new price list, which will come into force in July, is intended for regular CEZ customers who, after the expiration of existing contracts, will want to conclude the new fixed price contract for a period of two or three years.

For example, with the Energie product for three years, ČEZ will now charge CZK 6,992 per megawatt-hour, which means 59 percent more. The new price list applies to about five percent of existing customers whose fixation ends by the end of the year.

However, new customers will pay extra even more. The semi-state-owned company ČEZ supplies electricity to nearly 3,000,000 homes and more than half a million of them gas. Thus, it is the largest Czech energy supplier, which to a large extent indicates the development of prices in the entire energy market.

Western Balkans and Turkey: Joint conclusion of economic and financial dialogue on 24 May 2022