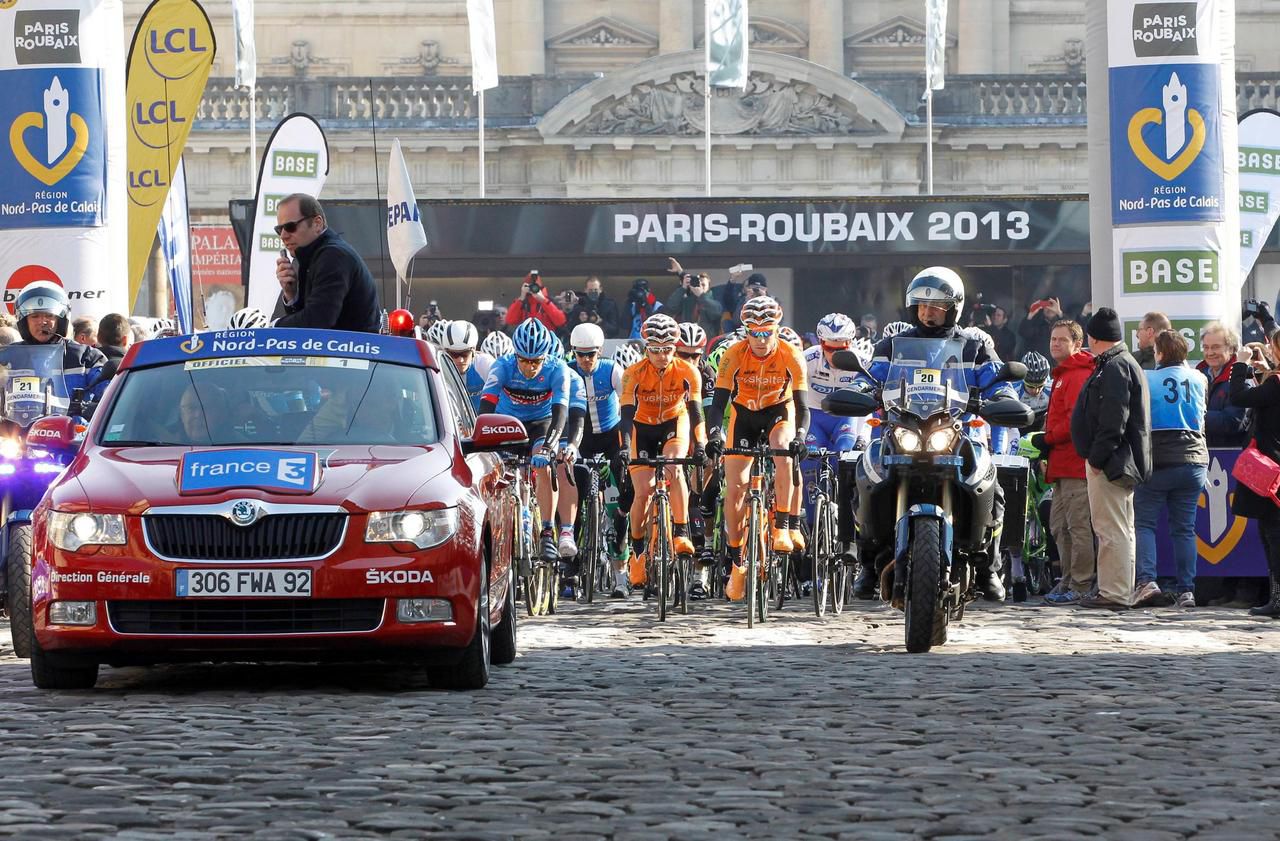 At the end of the last stage of Paris-Nice, which ended this Saturday, 24 hours earlier than expected due to the pandemic linked to the coronavirus, Christian Prudhomme, the director of the Tour de France and cycling at Amaury Sport Organization ASO), has finally agreed to discuss the rest of the season.

So far, Christian Prudhomme had explained to be solely focused on the Paris-Nice race, even if his teams were already thinking about all the solutions so that Paris-Roubaix can start on Sunday, April 12. A departure elsewhere than in Compiègne (Oise) had thus been envisaged.

This Saturday, the day after the announcement of the cancellation or postponement of many races including the Giro which was to leave Hungary on May 9, Prudhomme expects Paris-Roubaix to suffer the same fate. “Cycling is like the rest,” he told RMC Sport. All sport stops. I imagine that in the coming days, for the month of April in any case, the decisions will be the same on the part of the UCI (Editor’s note: the international federation), of the communities concerned. Which makes perfect sense. My word is not official but it is difficult to see how we could be different from the rest. “

The tour of France? “It’s over a hundred days …”

No Queen of the Classics this spring. As for the Tour de France, which is due to depart from Nice on Saturday, June 27, according to Prudhomme, there is still time to make a decision based on changes in health conditions. “It’s in over a hundred days,” emphasizes the boss of the Grande Boucle. You know, when people go back to normal activity, and we all hope that it will be as soon as possible, there will be a frenzy and a stronger urge than probably before. “

A reason for hope, therefore, in the ambient sadness of the last sporting event organized in France before long…