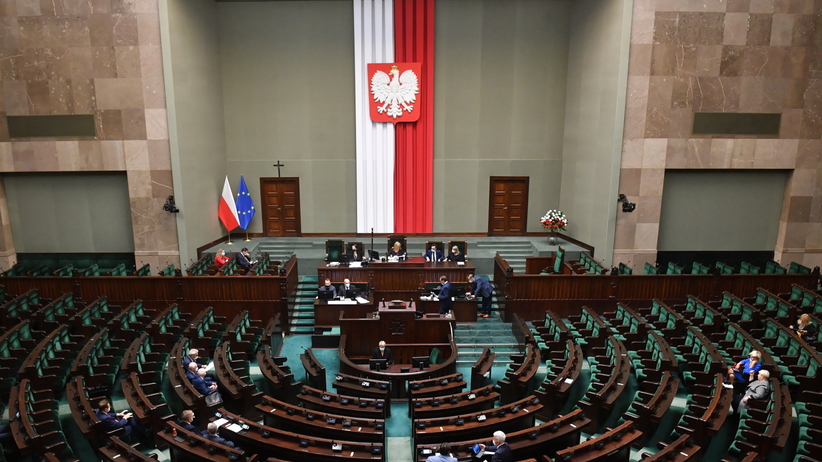 It’s hot in the Seym. The opposition won the vote at the Parliamentary Public Finance Committee. It was about an amendment increasing the income of local governments in connection with the Polish Order. However, PiS MPs submitted a motion for the voting to be canceled.

Sejm. The opposition won the vote in the parliamentary Public Finance Committee, but PiS MPs submitted a motion to invalidate the results. Ultimately, the work of the committee was “withdrawn” until before the vote won by the opposition. Politicians talk about reassumption and another “wit” in the Sejm.

The said amendment was tabled by MP Michał Gramatyka from the Poland 2050 circle. 32 MPs agreed to its introduction to the draft, while 28 were against.

The opposition won the committee vote. PiS deputies canceled them

The opposition passed an amendment which assumed an increase in compensation for local governments for the losses they would incur due to the Polish Order. Law and Justice deputies argued their decision to invalidate the vote with “internal contradictions in the act”.

See also  PiS will win the next elections, but will not rule, said Aleksander Kwasniewski

– Reassumption! – chanted opposition politicians. – This is not a reassumption but an adaptation of the content – responded PiS MP Henryk Kowalczyk.

– I understand that you have a proven “greeting” system. Nevertheless, I express my firm objection (…) The motion is completely pointless and should not be voted – said Marek Sowa from the Civic Coalition.

– Parliamentarism should not be about reversing the vote. The chairman has the full right to stand next to Marshal Witek in the field of spontaneous reassumption and lost votes – assessed Michał Gramatyka.