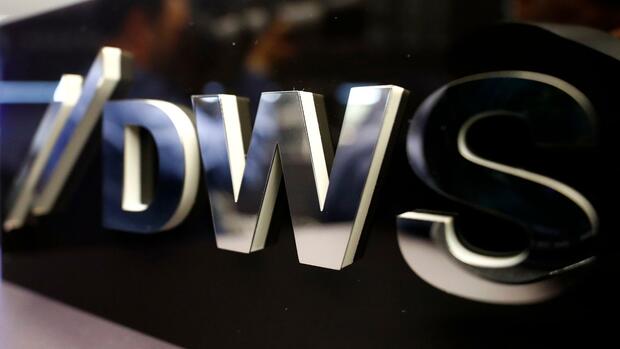 Frankfurt The Deutsche Bank subsidiary DWS fears the corona crisis. The fund company could be significantly affected by the economic conditions, DWS warned in its annual report on Friday.

However, it was too early to be able to quantify the consequences for the business or the financial goals. With the slump in stock prices, the entire industry is suffering from the decline in assets under management and fee income.

After the adjusted pre-tax profit increased by 24 percent to 774 million euros in 2019, DWS wants to pay its shareholders a dividend of 1.67 euros per share, 30 cents more than in the previous year, as the asset manager confirmed.

The main beneficiary is the Deutsche Bank, which still holds around 80 percent of DWS after the IPO in March 2018.