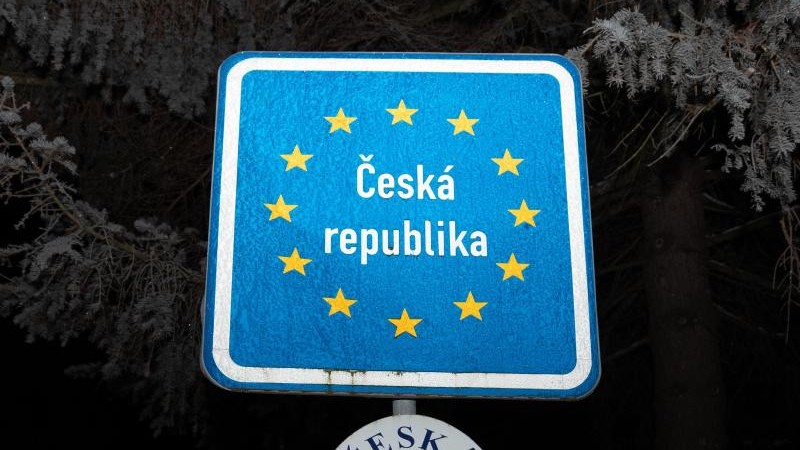 Directly from the dpa news channel

The “undifferentiated blockade of politics” will cost the country dearly, it said. “Employees from neighboring countries will not forget who is responsible for not being allowed to go to work, and some will certainly reorient themselves.”

“All companies are in competition. All companies have a fundamental interest in ensuring that their employees, regardless of whether they are German, Czech or Polish, stay healthy,” it said. The political and economic damage should not be even greater.

Since Sunday, there have been stricter entry controls in the Czech Republic due to the high number of corona infections. With a view to commuters, entry is only permitted for employees in certain sectors. These include, for example, employees in the areas of health and care, freight transport and agriculture. Commuters in so-called systemically relevant professions should also continue to have access to their workplace in Saxony.

See also  A coach accident on A4. Police: Too early to talk about the reasons