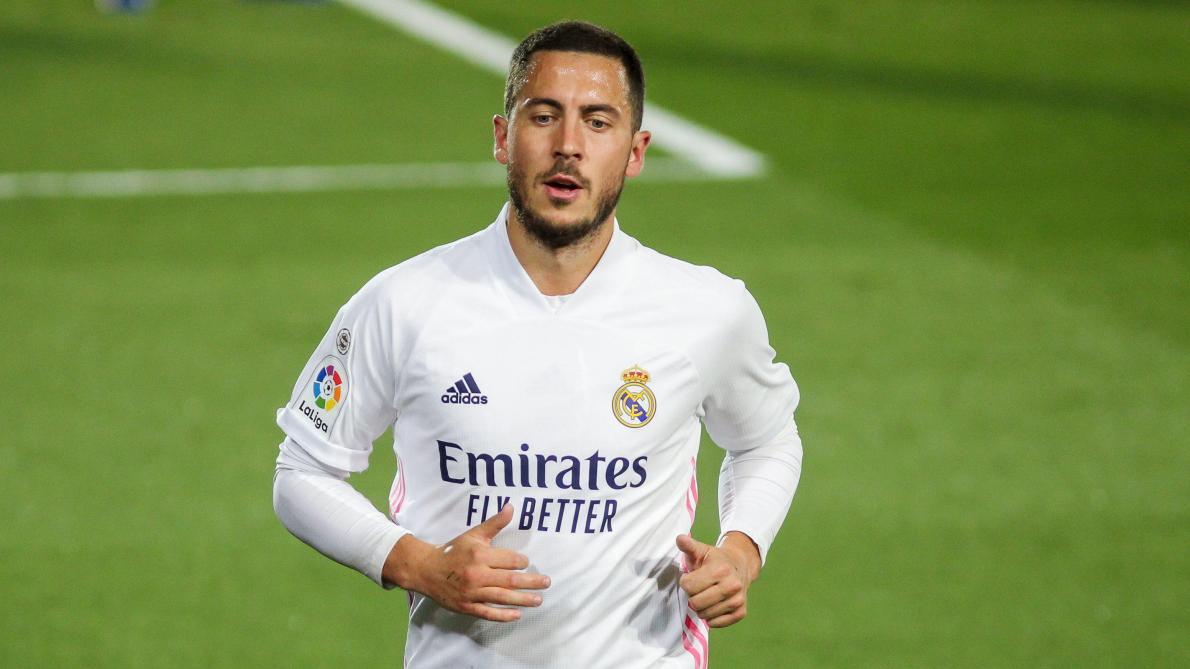 The Red Devil entered the game and equalized against Sevilla at the very end of the match (2-2).

LReal Madrid were held to a 2-2 draw by Sevilla on Sunday on Matchday 35 of the Spanish league, missing the opportunity to take the lead. Up in the game, Eden Hazard, deflecting a shot from Toni Kroos with his heel, saved Real at the very end of the match. With three days remaining, Real remain two points behind Atlético Madrid and tied with Barcelona.

Real Madrid, with Thibaut Courtois in goal, thought they would take the lead in the 12th minute when Karim Benzema cheated on Bono, but referee Juan Martinez Munuera called off after VAR intervened for an offside Alvaro Odriozola.

Sevilla opened the scoring thanks to Fernando, who deceived Courtois from the left after a header from Ivan Rakitic (22nd). Real’s reaction went through Benzema, Bono diverted his attempt (31st).

Served by Toni Kroos, Marco Asensio equalized with a shot in a time from the left after an action initiated by a recovery of the ball from Benzema in the midfield (67th).

At a quarter of an hour from the end, the referee Munuera awarded a penalty to Real for a fault by goalkeeper Bono on Benzema, after a cons roundly conducted. But, called by the VAR, he noticed that at the start of the action, Eder Militao had touched the ball with his hand. Eleven meters, Ivan Rakitic took Courtois on the wrong foot (78th).

Zinedine Zidane, the coach of Real, then brought up Eden Hazard in place of Vinicius (79th). In stoppage time, Hazard was in the path of a shot from 20 meters from Toni Kroos and deflected the ball, with his heel, into the goal (90th + 5). On the last action of the match, Casemiro narrowly missed the target (90th + 6).

In the standings, Real (75 points) misses the opportunity to take the lead, remaining two points behind Atlético, leader, and tied with Barcelona, ​​third. Sevilla (71 points) occupies the fourth position.