Billionaire Elon Musk will not join Twitter’s board of directors after all. This was announced by Twitter boss Parag Agrawal in the short message service.

Tesla founder Elon Musk will not join Twitter’s board of directors after all. “Elon Musk has decided not to join our board of directors,” Twitter boss Parag Agrawal said on Monday. Musk was supposed to take over the post on Saturday, but decided against it on Saturday morning. “Elon is our largest shareholder and we will remain open to his involvement,” Agrawal continued.

Last week it became known that the richest man in the world had bought 9.2 percent of the shares in Twitter, making it the largest shareholder. In a statement to the US Securities and Exchange Commission, Musk indicated that the stake would be “passive.” He does not intend to influence important strategic decisions.

Musk, himself an avid user of the online service with more than 80 million followers, has long been known as a critic of Twitter. The multi-billionaire has repeatedly accused the company of restricting free speech. Analysts had therefore expected that Musk would soon take an active role in the company after buying Twitter shares.

For example, he ran a poll on his profile asking if Twitter users wanted a feature to correct a tweet after it was published. After a majority voted in favour, the company said it would test the feature. Most recently, Musk also caused a stir when he asked his followers over the weekend if Twitter was “dying”. He pointed out that many celebrities with millions of followers only rarely speak on the platform. 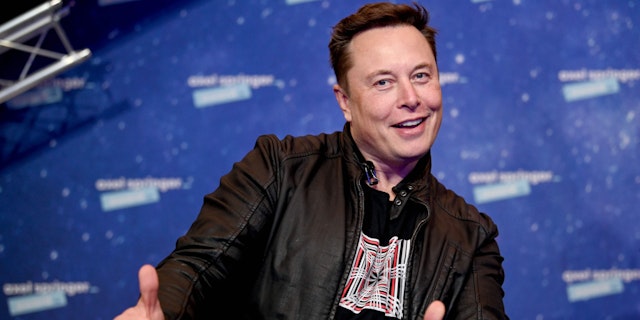