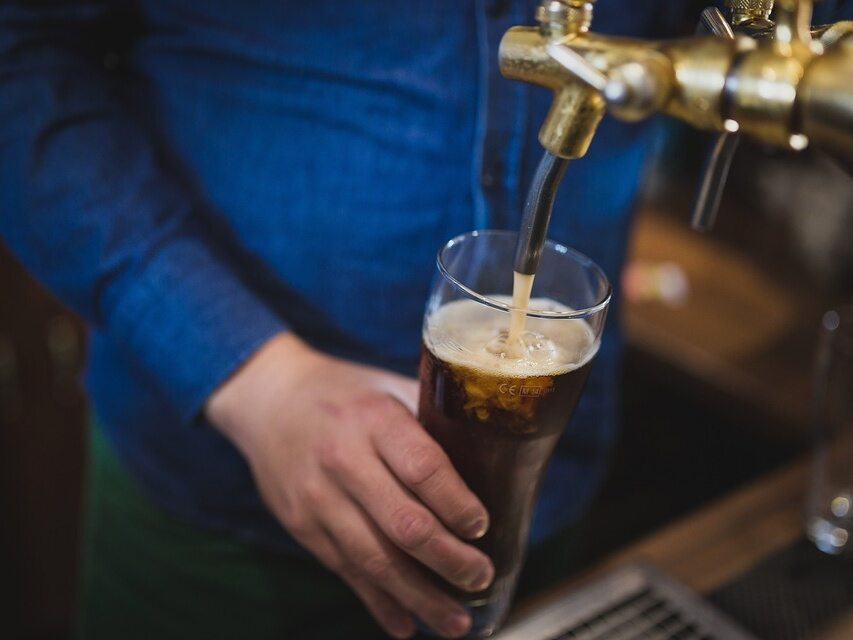 The Sejm rejected the Senate’s veto to the amendment to the excise tax act, which provides, inter alia, raising the excise duty on alcohol and cigarettes by 10% next year and determining the schedule of changes in tax rates for the coming years. 224 deputies voted for rejecting the Senate’s veto, 199 were against and 9 abstained.

The excise tax on alcohol and cigarettes is up

The amendment assumes that from January 1, 2022, the excise duty rates on ethyl alcohol, beer, wine, fermented beverages and intermediate products are to increase by 10%, and the minimum excise duty rate on cigarettes is to increase from 100% to 105% of the total amount of excise duty calculated on the price. equal to the weighted average retail selling price of cigarettes.

The amendment also introduces a minimum rate of excise duty on smoking tobacco in the amount of 100% of the total excise duty amount, calculated on the basis of the price equal to the weighted average retail selling price of smoking tobacco. The excise duty rate on the so-called innovative products is to be increased by increasing the quota rate by 100%.

The amendment also specifies the schedule of excise tax increases on ethyl alcohol, beer, wine, fermented beverages and intermediate products (without cider and perry) for the years 2023-2027 – annually by 5%, and for cigarettes, smoking tobacco, cigars, cigarillos and innovative products and raw tobacco – increasing the quota rate every year by 10%.

How much will vodka and beer become more expensive?