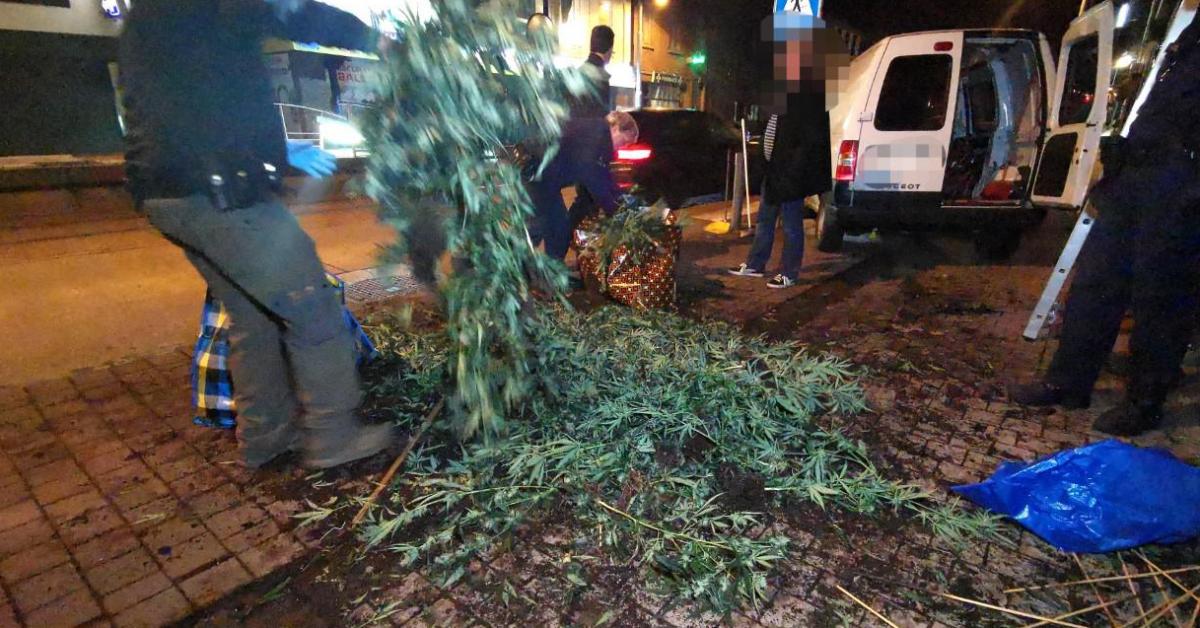 Hundreds of cannabis plants were discovered by the authorities in an old Chinese restaurant on the Chaussée de Bruxelles, in Dampremy.

It’s a scene worthy of the greatest bandit series that took place on Friday night. The federal police as well as the laboratory of the judicial police intervened in Dampremy in order to recover an impressive quantity of cannabis plants, well hidden between the walls of an old Asian restaurant.

The plantations were so numerous that the federal police could not take everything on board in the evening, they had to come back the next morning.

Žalgiris must win the next two Euroleague matches