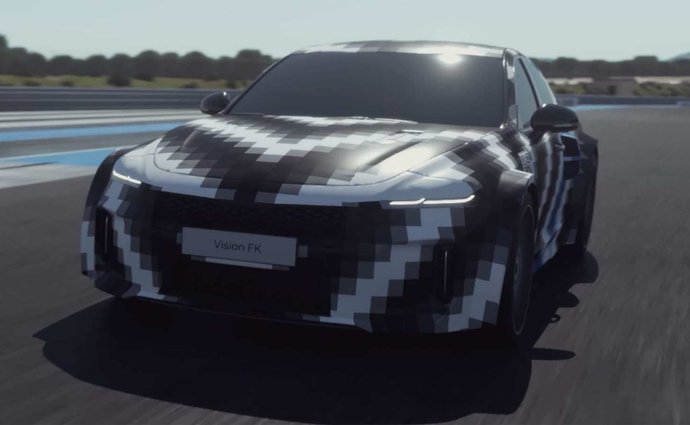 At the Hydrogen Wave event, the Hyundai Motor Group revealed plans to use hydrogen as an energy source.

At the same time, the South Korean company looks at hydrogen comprehensively, it does not focus only on cars. The company has a vision to use hydrogen energy in all areas of life and industry – in homes, workplaces and production plants. The goal is to offer hydrogen as a source of energy that can be “easily used by anyone, for anything and anywhere”.

Hyundai talks about high-performance vehicles, urban air mobility, robots, airplanes and large ships. It wants to expand its range of fuel cell systems and fuel cell technologies to all areas of energy, including the supply of electricity and heat for buildings, energy supply for cities and the supply of power plants.

In terms of vehicles, Hyundai plans to introduce fuel cells into the complete product line of commercial vehicles by 2028. The carmaker already uses fuel cell systems commercially in vehicles such as the Nexo SUV, the Elec City Bus and the XCIENT Fuel Cell truck.

The carmaker is currently working on the third generation of fuel cells. This is to replace the current set of articles used in the Nexo model. The HMG Group introduced two power variants: 100kW and 200kW. The 100 kW set has 30% smaller dimensions, which makes it easier to use in various types of vehicles. The 200 kW version was designed for commercial vehicles and has similar dimensions to the current system in the Nex, but still provides twice the power.

The goal for the third generation of fuel cells being developed is also to extend the service life by 50 to 100 percent, which in the case of the commercial vehicle kit means a service life of 500,000 kilometers. In addition, the price of the third generation of a set of fuel cells is said to fall dramatically – by more than 50 percent, as expected.

Also interesting is the new flat fuel cell system, which reduces the height of the fuel cell set to 25 cm and allows storage in the upper or lower part of the vehicle body.

At the Hydrogen Wave event, the group presented its vision of future hydrogen mobility on vehicles for a variety of purposes, from rescue and disaster relief activities to autonomous container transport to high-performance sports cars.

For us, the last option is the most interesting. Hyundai has unveiled the partially masked concept of the Vision FK hybrid sports car with hydrogen propulsion.

Vision FK impresses with its highest output exceeding 500 kW and the ability to accelerate from 0 to 100 km / h in less than four seconds. Vision FK combines a power converter with fuel cells and a high-performance rechargeable rear-wheel drive. The goal is to reach a range of more than 600 kilometers.