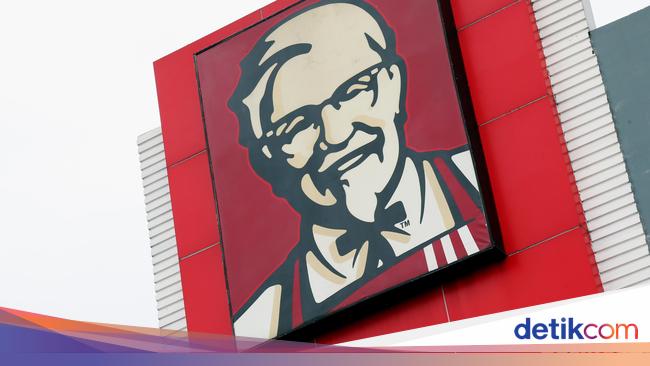 The KFC Indonesia Workers Union which is part of the Indonesian Workers Struggle Solidarity (SPBI) of PT Fast Food Indonesia Tbk (the holder of the franchise rights for the KFC Indonesia brand) will hold another demonstration if the demands made during the demonstration on Monday (12/4) are not granted by the company. Mainly about wages and employee working hours.

According to the Surabaya Regional SPBI Coordinator Antony Matondang, after yesterday’s demonstration, the company’s management promised to realize some of the demands, including wages and working hours to be returned to what they were before the COVID-19 pandemic. It is planned that the working hours of KFC employees will return to normal starting this week, while the wages at the end of this month. So the employees who are members of the SPBI will wait until the end of this month just to be able to confirm whether or not a follow-up demonstration will be held.

“God willing, there will be a follow-up demonstration even though there is a KFC letter of wages and normal working hours,” Antony told detikcom, Thursday (15/4/2021).

However, the demands of other employees, such as Tunjangan Hari Raya (THR), are unclear. “If the THR is not clear. We still ask for it according to KFC’s PKB, otherwise we will prepare further action. Because last year we already understood the condition of the company even though it was forced,” he said.

Since the pandemic began to be precise since April 2020, the issuer coded FAST shares has been said to have cut wages and held employee wages. According to Antony, since then the employees’ wages have only been paid 70% of what they should have, aka a 30% cut of around Rp. 1.2 million. This is one of the reasons the employees who are members of the SPBI held a demonstration last Monday. Other reasons also revolve around employee rights, especially regarding the payment of birth, death, marriage allowances and awards for years of service that the company has also postponed.

See also  A vaccine factory as a diversion

Quoting the company’s financial report in the Information Disclosure of the Indonesia Stock Exchange (IDX), since January-September 2020, companies have been listed as having made efficiency with their operational expenses, one of which is about wages or employee salaries. In that report, the employee’s salary expense appears to have decreased from the same period the previous year. Salary expenses in the sales and distribution segment decreased from Rp 675 billion to Rp 671.7 billion, as well as salary expenses in the general and administrative segments decreased from Rp 269.58 billion to Rp 265.52 billion.

See also the video ‘New Government Implements Minimum Wage in Accordance with the Copyright Law in 2022’: