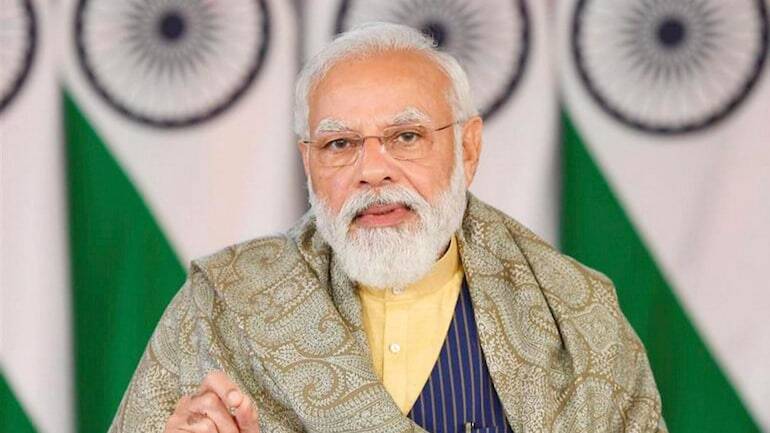 New York: Prime Minister Narendra Modi has been re-elected as the most popular leader in the world. Modi was selected by US-based Morning Consult Political Intelligence in a survey of senior citizens in each country. Modi topped the list of 13 world leaders with 71 per cent votes. Modi has the lowest number of negative votes. Modi received 21 per cent of the negative votes. Below is the list of world leaders behind Modi and the popular vote they received;

Coronavirus today. WHO, with Omicron plausible end of the pandemic in Europe