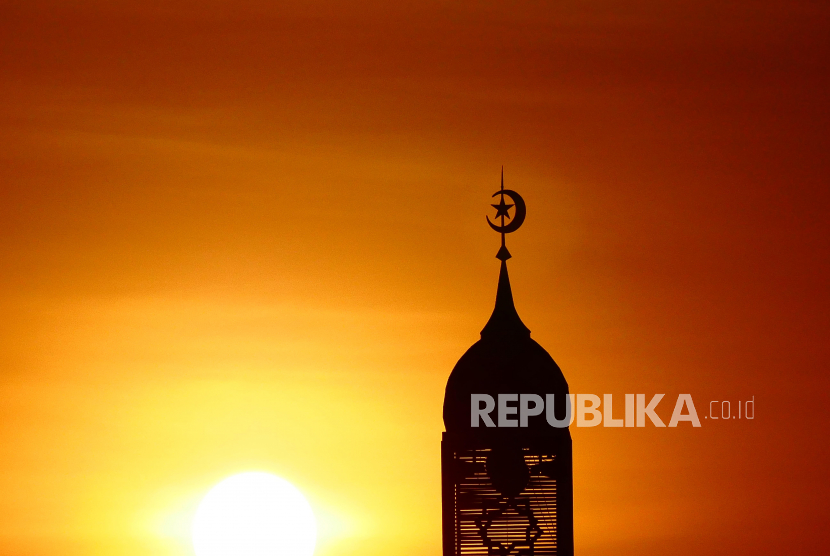 The attack occurred while residents were praying Asr at a mosque.

REPUBLIKA.CO.ID, ABANKOR — Suspected gunmen reportedly killed 10 villagers in an attack on a mosque earlier this week in the Tillaberi region of western Niger. The attack in question took place in the village of Abankor, in the “Tri-Border” region, where Niger, Mali and Burkina Faso met last Monday (11/10).

“The assailants arrived on motorbikes during Asr prayers and the victims were in the mosque when they were killed,” an official in the town of Banibangou said, quoted by Reuters. News 24, Thursday (14/10).

A resident of the neighboring town of Tondiwindi confirmed the attack and the death toll. On local radio Kalangou Studio, an Abankor resident said one person was injured in addition to the 10 killed. He also added that the attack took place in the afternoon.

Since early 2021, attacks by armed groups have been frequent in the area around Banibangou and nearby towns in the Tillaberi region. The area covering 100,000 square kilometers is home to ethnic groups, such as the Djerma, Fulani, Tuareg and Hausa.

These hot spots are frequent targets for ISIS in the Greater Sahara, as well as the Al-Qaeda-affiliated group for Islamic and Muslim Support, with deadly attacks on civilians and soldiers.

The authorities then re-imposed a ban on the use of motorbikes in some parts of the Tillaberi region, Wednesday (13/10).

The ban, first imposed last year to combat jihadist attacks carried out by gunmen on motorbikes, had previously been lifted on September 1.

The initial decision by the security forces also regulates the sale of fuel, as well as closing markets suspected of feeding armed groups and hiding their informants.

Instead of motorbikes, they said the attackers used push bikes and camels. Meanwhile, motorbikes are the main means of transportation for people in the Tillaberi area.

Meanwhile, the United Nations has warned the Tillaberi region is facing a major food crisis, with nearly 600,000 people affected by food insecurity.

“Insecurity and repeated attacks by alleged elements of non-state armed groups targeting farmers and civilians will have serious repercussions this year on an already precarious food situation,” the UN Office for the Coordination of Humanitarian Affairs said in a report.