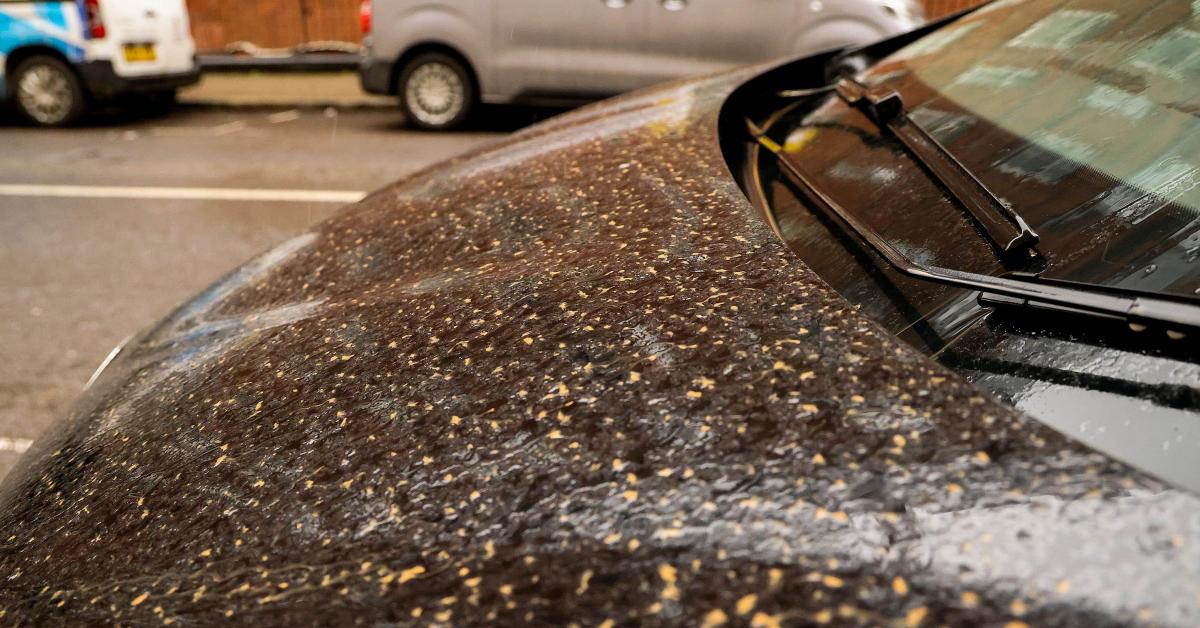 Temperatures will reach 20 degrees during this second week of Easter. This spring freshness also raises a question: are we going to be covered, as in March, with a thick layer of dust from the Sahara?

Tonight will be dry with high cloud fields, the Royal Meteorological Institute (RMI) reported. The minima will vary between 3 and 7 degrees in Upper Belgium and between 7 and 9 degrees in Lower and Middle Belgium. The wind will generally be moderate from the southeast sector and peaks of up to 50 km/h may occur in the Ardennes.

Tuesday will be even milder with highs of 16 or 17 degrees in the Ardennes and 21 degrees in the Campine. The sun will often be veiled by frequent passages of high altitude clouds. During the afternoon, more clouds will settle in the west but the weather will still remain dry.

The return of a cloud of sand?

“A new cloud with sand and dust is on its way from southern Europe to France and from tomorrow it will also be heading towards the Benelux,” meteorologist Nicolas Roose told the Nieuwsblad. “However, the impact cannot be compared to that of the last time in March. »

As a reminder, last month, in mid-March, clouds of sand from the Sahara had covered streets, cars and signs with dust. “That will not be the case now,” continues the meteorologist. “The most recent weather models show that we will have temperatures of 18 and 19 degrees, and the clouds will not change so much this time. The sun is higher than in March and therefore already has more power. »

But in the night from Tuesday to Wednesday, it is possible that there will be some light precipitation. “If the rain falls, the dust also accompanies it. So it can still leave a coating on the car or solar panels. But the meteorologist promises it, not to the same extent as during the month of March.

Sick, Felipe Neto tries a private flight back and praises the SUS: “Value Brazil” – Who