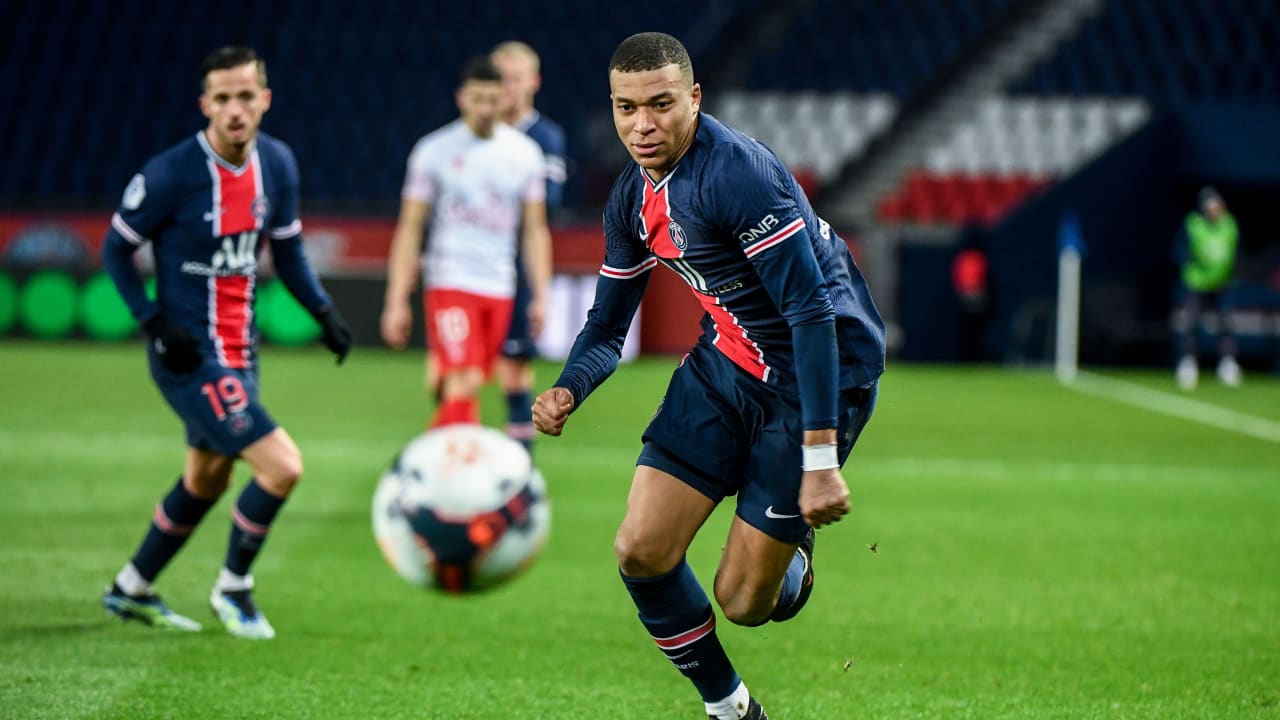 It remains one of the hottest topics in football: which club will Kylian Mbappé (22) play for in the future?

The French world champion from 2018 is under contract with Paris Saint-Germain until summer 2022. Should the club sell the striker (market value according to transfermarkt.de 180 million euros) this summer, that could flush the money for a possible Messi transfer into the coffers.

Now a former Mbappé team-mate commented on the issue. Jesé Rodríguez (27) moved from Real Madrid to PSG in 2016 for 25 million euros.

In an interview with the radio station CADENA COPE, he said about his former PSG colleague: “Mbappé is very excited to go to Real Madrid.”

Jesé explains: “When Mbappé started watching Real Madrid more and more at the age of 16, Cristiano (Ronaldo) was there – and he was his idol. He likes Madrid and I am sure that one day he will play there. ”

After moving to PSG, Jesé was never really able to assert himself at the French series champions and was at four clubs (Las Palmas, Stoke City, Betis Sevilla and Sporting Lisbon). His contract in Paris was terminated last December. The former mega talent is now back in Spain for UD Las Palmas.

Bayern star on the brink
Süle goes to Chelsea if …