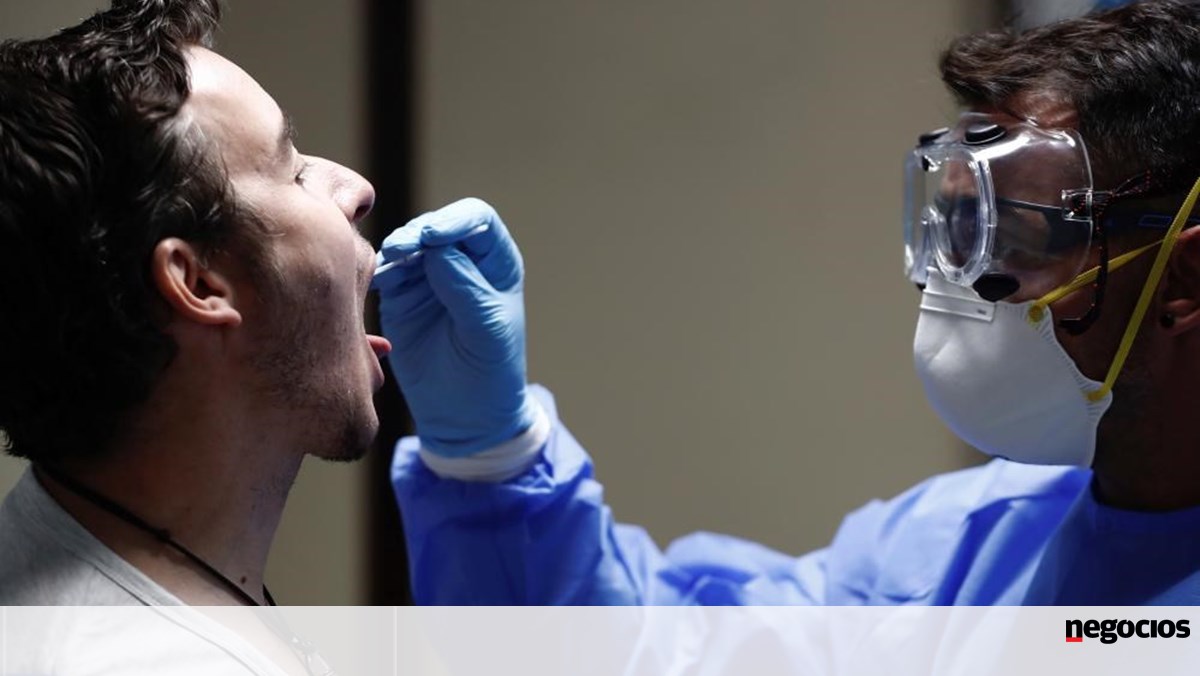 The number of people infected with covid-19 in Portugal increased by 3,817 for a total of 187,237, while the deaths since the beginning of the pandemic exceeded three thousand, according to the data revealed this Tuesday, November 10, by the General Directorate of Health (DGS).

As for deaths related to the new coronavirus, are now over 62, increasing accumulated deaths to 3.021.

The number of new cases reported today has increased the daily average of new cases in the last seven days to 5,399.1, a new record.

Hospitalizations at a new high but critically ill patients descend

The number of hospitalized due to covid-19 increased by 91, for a total of 2,742 inpatients.

As for the most serious cases, of hospitalizations in intensive care units, are now 382, less 9 than yesterday.

North with 70% of new cases

As has been the case, most of the new cases reported are located in the region North, which already counts 20,461 more infected than Lisbon and Tagus Valley (LVT), although only on October 28, it exceeded LVT in number of contagions.

Lisbon and the Tagus Valley now have 70,751 cases, 736 more than yesterday, which means that it was responsible for 19% of new infections.

As for deaths, the majority were in the North, with 31, followed by Lisbon and the Tagus Valley, with 17, the Center, with 11 and Alentejo, with 3. In the Algarve, Madeira and the Azores there are no new fatalities to mourn . The North recorded more than three dozen deaths for the second consecutive day, while the 11 deaths in the Center are the highest since March 30.