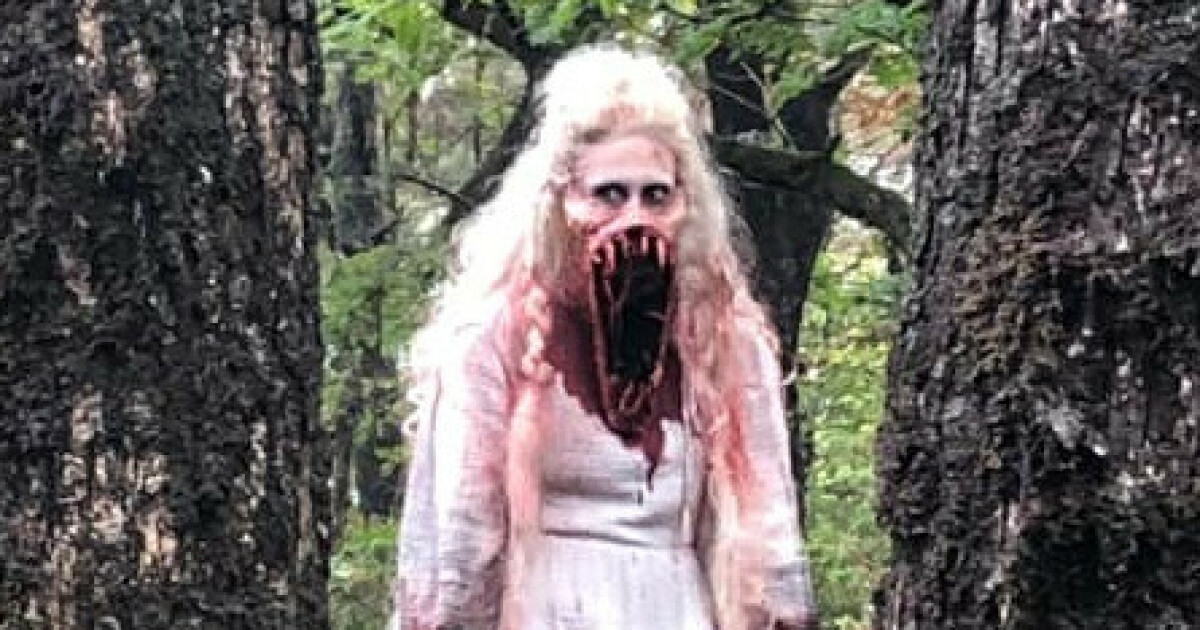 Autumn is in full swing and although many may miss the sun and warmth, more children are looking forward to the upcoming Halloween celebration, where you can dress up in scary costumes and stock up on sweets from neighbors and acquaintances.

The American tradition had its breakthrough in Norway around the year 2000 and since then, several players have thrown themselves into the autumn trend.

For the second year in a row, Dyreparken in Kristiansand arranges the concept “scary days” with horror during the entire autumn holidays and all weekends in October.

In a limited area of ​​the park, they have created a pop-up park with scary activities for young and old, with different levels of scary degree.

“Now we go even further out into the woods, and can promise that it will not exactly be less scary,” it says on the website of the Zoo.

But the scary concept has not fallen into place with all parents.

On the Facebook page of Dyreparken, several parents have expressed great dissatisfaction with this autumn’s scare project.

“Our girl had a breakdown, screamed and clung to me in the area inside the tarpaulins by the Nordic wilderness. We were the last visitors before it was over, so no one but us and the actors. She broke down in the middle, just screamed and did not want to the exits because then we had to pass the scary “, a user commented in the thread during a promotional video of the concept.

“You do not have judgment. Young children should not be intimidated by this. They get trauma that lasts forever “, writes a mother.

One of those who has reacted very strongly is the mother of two Silje W. Pedersen. She visited the pop-up park on Saturday with her two daughters aged eight and six. Now she is raging towards the Zoo.

“These horror characters have nothing to do with the zoo. My daughter is 8 years old and is terrified after the experience of her figure with her mouth in the woods “, it says at the beginning of the post she posted on Facebook.

– I’m actually pissed, she writes in the end.

The zoo here itself commented on several of the posts on Facebook.

“Scary days have recommended an age limit of eight years, but some of the scariest are recommended from the age of 12. Children under the age of eight can also participate, but you have to see if the child dares this, as much of it can be quite scary “, they answer a question from a mother if there is an age limit on the concept.

Pedersen is not happy with the age limit and believes it should have been higher and that the Zoo should have warned extra about the content.

– My daughter has had nightmares. She woke up at night and shouted in her sleep, she told Fædrelandsvennen, who first mentioned the case.

According to the newspaper, the mother of two has complained about the incident directly to Dyreparken, which has promised to take the complaint further.

– I think this is not an eight-year limit at all. Just saying that there are some nasty figures is not a good assessment. Detailed figures with open mouths in the forest when there is fog, I think will be too scary for children, says Pedersen.

Anniken Bjørnstad Schjøtt, Marketing and Communications Director at Dyreparken, confirms to Dagbladet that they have received feedback from parents that the concept is too scary.

– It is very sad that someone experiences that it is and it is not something we want. There should be entertainment for those who want it, but it is clear that children and adults can be intimidated at different levels.

She says most people are very happy, but that there has also been some mixed feedback.

– It’s a little difficult to say, but it’s probably too scary for some, since the criticism goes on it, but again it’s different for everyone.

Following the feedback, the park has made some changes to the program.

– Now the parents can see which grades will appear along the way and then decide if this is something for the children in advance, says the communications director.

She thus hopes that people will not be intimidated by the criticism and will visit the Zoo on the scary days.