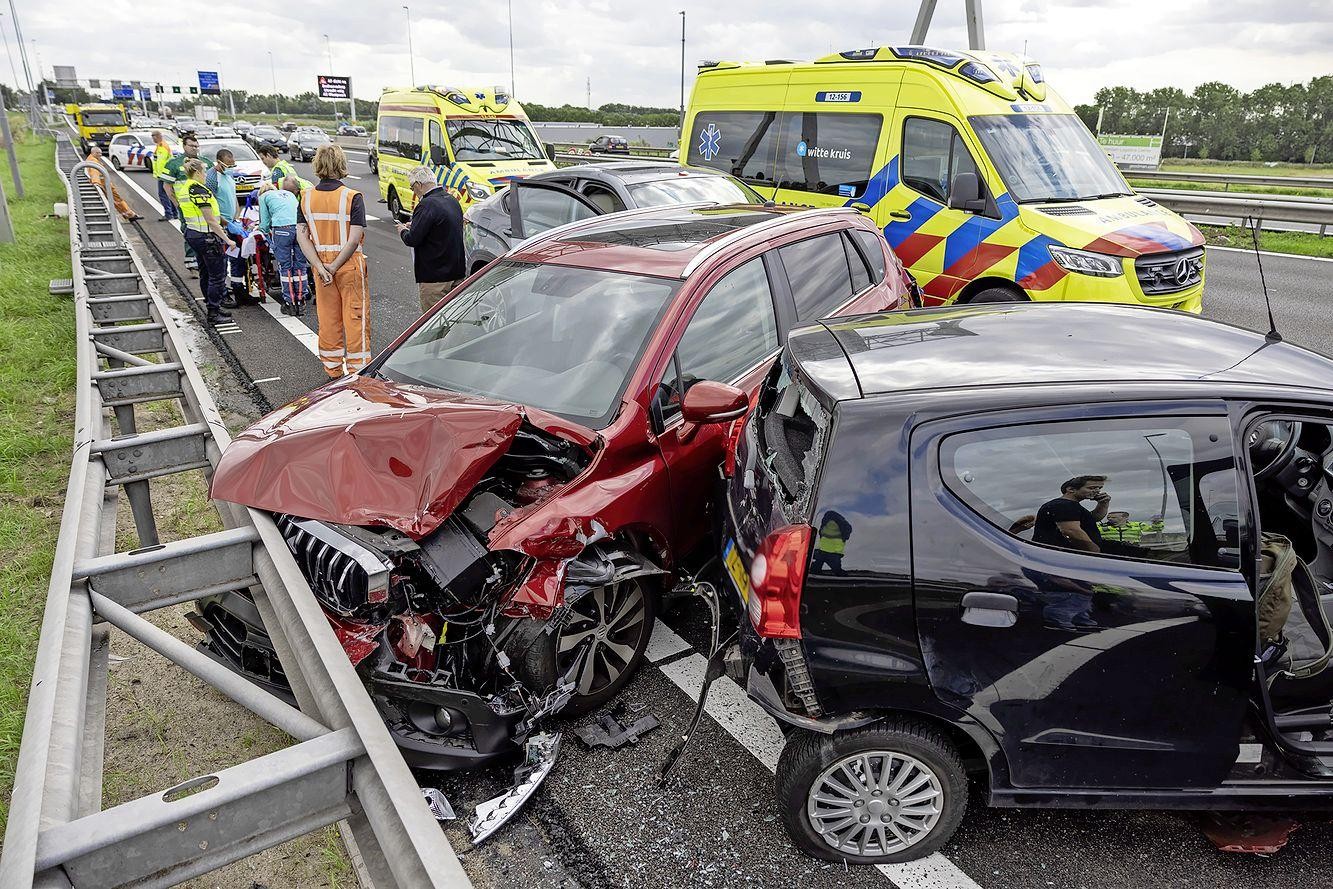 Several people were injured in an accident on the A9 at the Rottepolderplein junction on Saturday afternoon. Two lanes in the direction of Alkmaar were closed.

At around 2:45 pm, things went wrong at the exit of the junction in the direction of Alkmaar. The driver of the rear car noticed too late that the traffic in front of him had to brake. The man tried to swerve, but in vain.

Several ambulances came to the scene to treat the injured. At least two people were taken to hospital with unknown injuries. The Traffic Accident Analysis (VOA) of the police will investigate the exact cause of the accident.

Here is inserted content from a social media network that wants to write or read cookies. You have not given permission for this.

See also  The French "deprived of their sacrosanct summer vacation"?