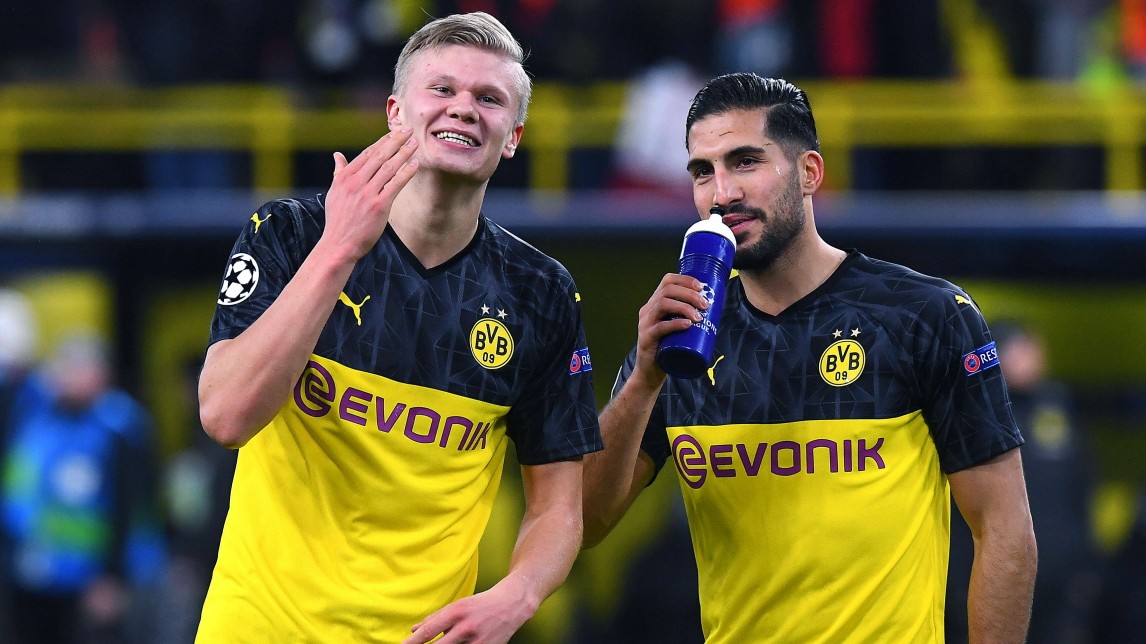 Soccer professionals cut salaries? Because of a virus? Just five or six days ago, Borussia Dortmund’s managing director Hans-Joachim Watzke considered it “rather unlikely” that players and especially their advisors would agree. But the learning curves are often just as exponential as the graphs for new infections and the shocking death rates. On Tuesday afternoon, […] 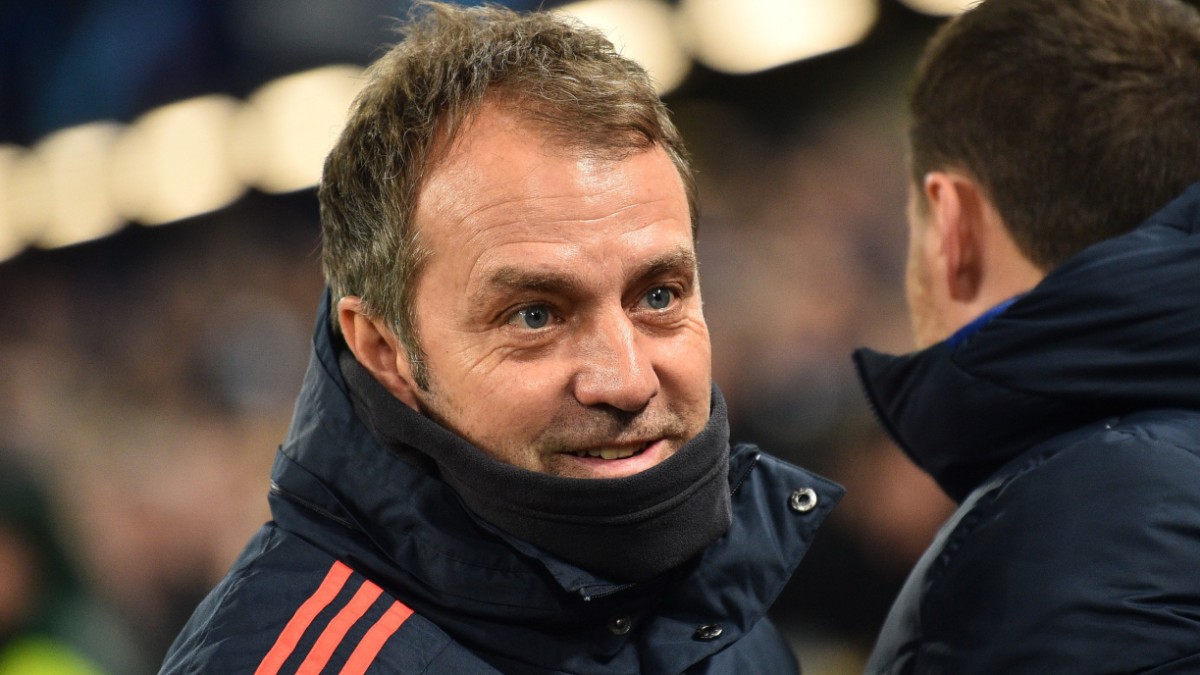 After the impressive win of FC Bayern Munich in the Champions League at Chelsea, Karl-Heinz Rummenigge has given a clear signal for a longer collaboration with Hansi Flick as head coach. After the 3-0 win on Tuesday evening in the round of 16 first leg at the banquet in London, the CEO subsequently presented Flick […]