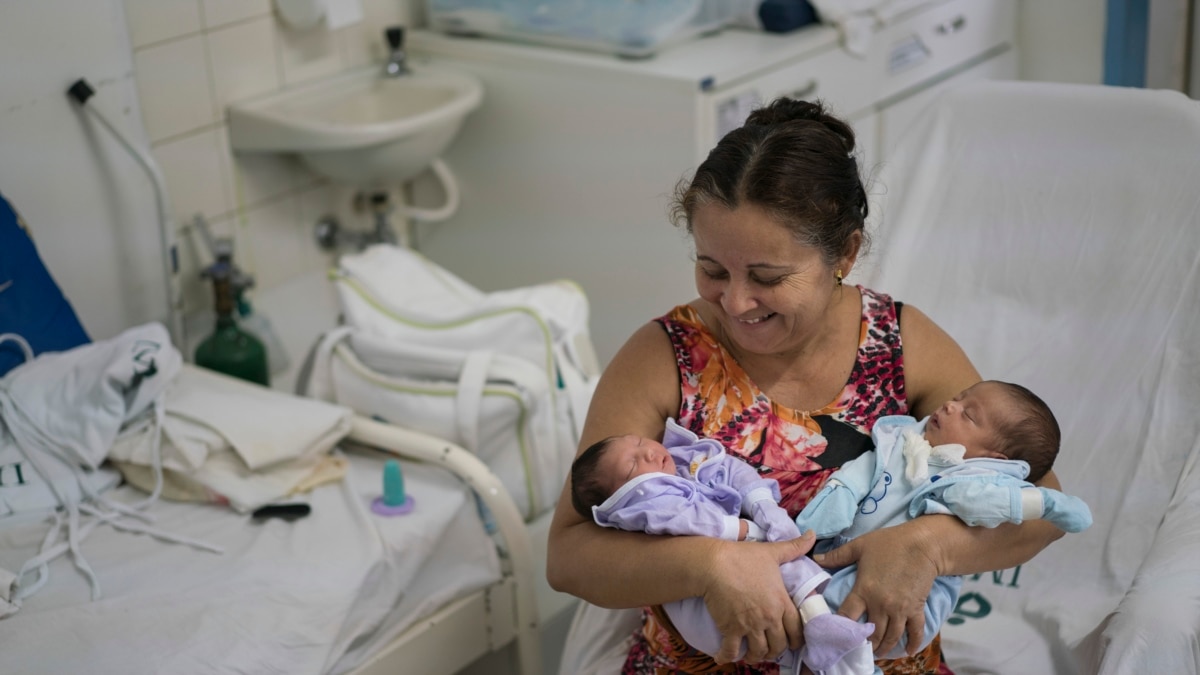 The current pandemic on the Latin American continent cannot be contained by the existing means of control, also conclude these British scientists from Imperial College in London, whose work appears Thursday in the American publication Science.

The Zika epidemic in Latin America is likely to go away on its own within two to three years and the next big outbreak is not expected to occur for ten years, researchers say.

The current pandemic on the Latin American continent cannot be contained by the existing means of control, also conclude these British scientists from Imperial College in London, whose work appears Thursday in the American publication Science.

The researchers underline the large number of gray areas which remain on this virus – responsible for cases of congenital malformations in infants – and others of the same family, such as dengue.

At this stage, there is no vaccine or antiviral against Zika, transmitted mainly by Aedes aegypti mosquitoes but which can also be transmitted sexually. Brazil is particularly affected, with more than 1.5 million people infected.

Depending on the mathematical model used, the next Zika virus outbreak is not expected to occur for at least ten years, but small outbreaks are possible in the meantime.

“Our analyzes suggest that the spread of the Zika infection cannot be contained and that the epidemic will go away on its own within two to three years,” said Professor Neil Ferguson of the Faculty of Imperial College Public Health, the main author of this work.

“This study uses all the data available to understand how this epidemic will evolve, which makes it possible to assess the threat,” he adds.

Since the virus cannot infect the same person twice thanks to the immune system that produces antibodies, the epidemic has reached a stage where there are too few uninfected people for transmission to continue. , explain these researchers.

This is the reason why a new large-scale epidemic cannot restart for at least ten years, when a new generation has not yet been exposed to Zika.

This evolution is similar to that observed for other epidemics including that of chikungunya, a virus similar to Zika, for which explosive outbreaks have been observed followed by long periods with only a few cases.

The end of the Zika epidemic would of course be a good thing, but would also pose problems for the ongoing development of vaccines, notes Professor Ferguson.

“If our projections are correct, the number of Zika cases will have significantly decreased by the end of 2017 or even before and this means that we will then have vaccines ready to be tested and not enough cases of infection in the population to do so. clinical trials “, fears Neil Ferguson.

There are also many unanswered questions about Zika.

“Despite the fact that we have known about the existence of this disease for almost 70 years, we were totally surprised by this outbreak, accelerating our research to try to understand how Zika so quickly invaded South America”, comments Justin Lessler, an epidemiologist at the Johns Hopkins American School of Medicine in Baltimore, co-authored a perspective on Zika published in Science.

The virus was identified in 1947 in Uganda in monkeys and the first case of human infection was confirmed six years later in Nigeria.

One possibility to explain the rapid spread of Zika in South America would be the climate since the epidemic coincided with the resurgence of the warm equatorial current of the Pacific El Niño, the researchers note.

The fact that these populations have already been exposed to dengue – a virus from the same family as Zika – could also have played an important role in this epidemic.

Several studies thus suggest that a previous exposure to dengue fever could amplify an infection by Zika.

Zika has attracted the attention of world health authorities because of the serious risk it presents for pregnant women because it can cause irreversible birth defects, especially microcephaly in the fetus, insufficient brain development.

In adults, the infection is in most cases mild, often going unnoticed.

In rare cases, it is linked to Guillain-Barré syndrome which can cause momentary paralysis.