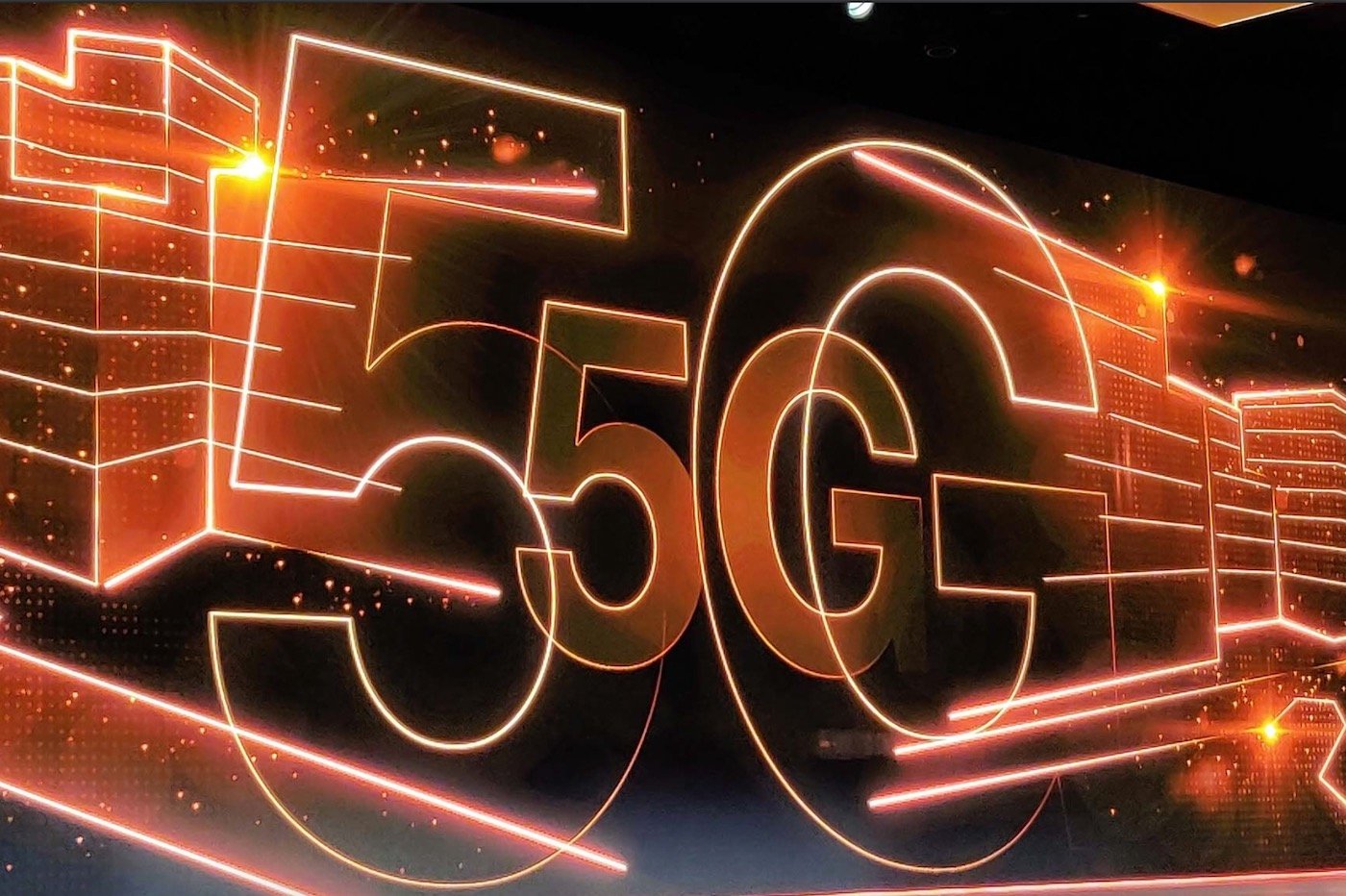 While distrust of 5G is particularly strong in France, a new case revealed by Bloomberg pleads in favor of anti-5G.

The media retrieved a document recapitulating the exchanges of 1,000 employees on Plazza, the company’s internal platform. We discover memos in which these employees ask management to stop the deployment of 5G. These requests were sent several times between early 2019 and early 2020.

5G dangerous for the environment?

Among the arguments put forward by these Orange employees, that of profitability. According to them, the deployment of 5G would not really benefit operators. The main winners would be GAFA and smartphone manufacturers.

Mostly, according to them, 5G would be catastrophic for the environment. The arguments put forward join those of a particularly virulent anti-5G societal movement in France which Emmanuel Macron ended in mid-September 2020. He then accused the detractors of 5G of being a brake on progress.

However, a report from the High Council for the Climate published at the end of December indicates that “There is great uncertainty as to the potential effects of the deployment of 5G”. And to clarify that “5G is likely to increase significantly” digital carbon footprint.

Specifically, the HCC believes that the deployment of 5G will increase the carbon footprint of digital technology (15 Mt CO2 eq in 2020) from 2.7 to 6.7 Mt CO2 eq. The HCC adds:

The actual deployment methods by operators are not known, as are the resulting supply of terminals and digital services, and their adoption by businesses and individuals.

For Orange, 5G has a “major utility for accelerating the environmental transition”

Like its competitors, Orange relies heavily on 5G. The official discourse is therefore established. In response to Bloomberg’s survey, Orange “Reaffirms the importance of 5G technology for the country’s competitiveness and its major utility in accelerating the environmental transition”.

Logical remarks in view of the heavy investments represented by 5G. Orange has also won the largest number of blocks during the last auctions for a total amount of 854 million euros.

Like its competitors, the operator has already launched its 5G packages while the network is only available in a few municipalities in France. A rushed launch that earned him legal action (with SFR) for deceptive marketing practices. Despite everything, the machine is well on its way. And she doesn’t seem to stop.

Habib Rizieq takes care of the disbandment and banning of FPI

This golden PS5 is the most expensive console ever!