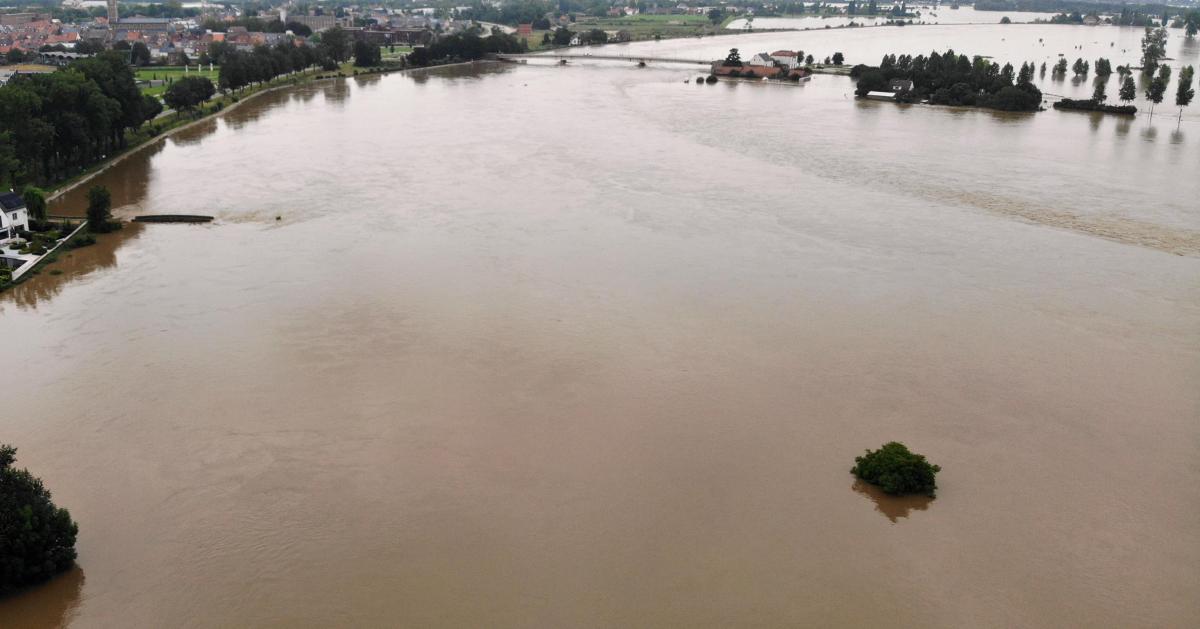 A pipeline of naphtha, a petroleum product, connecting Antwerp to the Chemelot industrial park in the Netherlands is exposed due to the strength of the flow of the Meuse between Leut, near the Maasmechelen in the province of Limburg and Maasband in Stein in Limburg Dutch.

“It has been measured that a small amount of naphtha has spilled into the water, but there is no question of ecological disaster,” says Dirk Vandriessche, spokesperson for Petrochemical Pipeline Services (PPS Pipelines).

Faced with the sagging of the banks and the detachment of a pipe, the decision had already been taken Monday to close the pipeline. Various operations have since been undertaken to control the situation, including pumping water and shutting down conduits.

In the afternoon of Tuesday, a mixture of water and naphtha was recovered at Chemelot. “At around 2:30 pm, the naphtha was pushed out of the conduit and the pipeline appeared safe. Over the next few days, a specialized team will see what the problem is. In the meantime, the supply to Chemelot is interrupted. Any danger to wildlife, people or the environment is eliminated, ”says Mr. Vandriessche for PPS Pipelines.