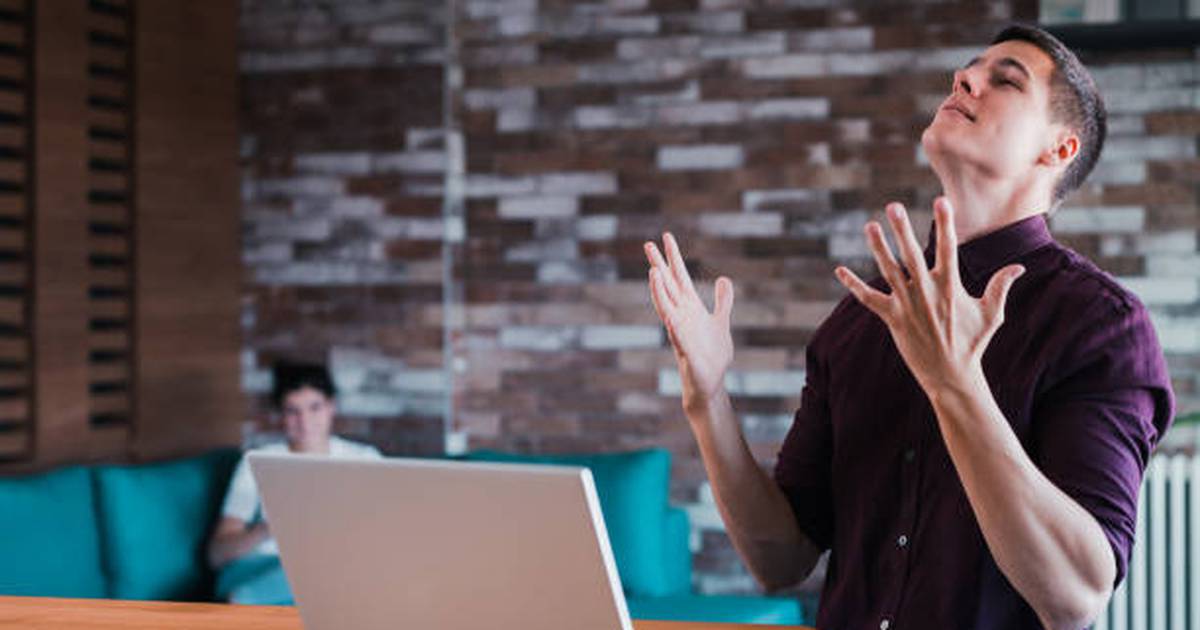 This Tuesday, the Ministry of Transport and Telecommunications (MTT) provided the figures for Quality Ranking made by SUBTEL in October 2021which allows knowing the degree of satisfaction presented by users with contracted telecommunications services.

The measurement was made through a rate that considers the number of claims per 10,000 users.

In this regard, the Minister of Transport and Telecommunications, Juan Carlos Muñoz, pointed out that “during the pandemic We saw how an important part of the country’s users had problems with their internet connections, even having to climb to the roofs of their houses to be able to capture a better signal.. Companies must guarantee that users receive the contracted service in the agreed conditions and this is established by law.

Likewise, the Undersecretary of Telecommunications, Claudio Araya, said that “in this mandate, We will proactively increase the control of telecommunications services and thus require the operators to deliver a better quality of service to its users.

The authority added that “if users are not satisfied with the quality of the contracted service, they can resort to SUBTEL and Submit your claim through the different customer service channels that we have as Undersecretary. Eight out of ten claims submitted to the Undersecretariat are resolved in favor of the user, which shows that it does work”.

The mobile phone industry presents in the month of October 2021 a global rate of 0.7 claims for every 10,000 subscribers, with a 53% decrease compared to October 2020.

All the concessionaires decreased the claim rate significantly.

Possible volcanic eruption in the Azores