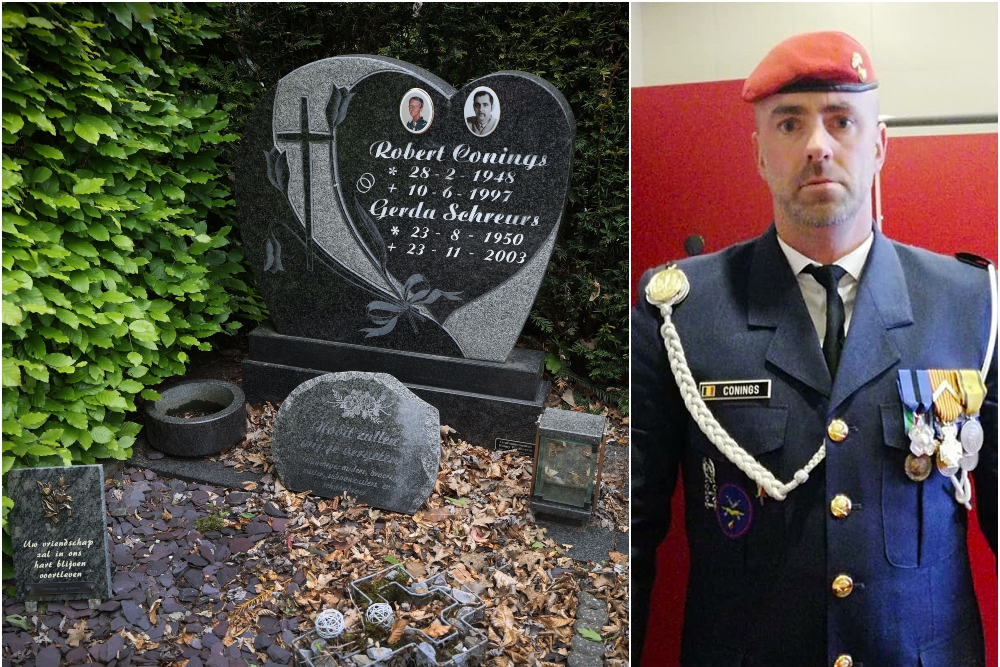 One trail to Jürgen Conings leads to his parents’ grave in the Peer-Centrum cemetery. The soldier is said to have left his medals there on Tuesday. A passer-by saw them and reported this to the police who collected the decorations.

Conings is an elite soldier who has eleven foreign missions to his credit and has been decorated several times. His decorations include the German archer’s cord, which is a recognition of exceptional archer’s qualities. He also has several marksmanship medals awarded to outstanding snipers. Finally, he wears a survival medal that indicates specific qualities in that discipline. These are qualities that now serve him well.

Conings’ parents are in a family plot. His father died in 1997 and his mother passed away in 2003 when Conings was on a foreign mission. Placing decorations has a special meaning for a soldier. It means that you give up and no longer believe in the cause. (CDS, NV, VAT)

See also  The corona curve peaks at the end of November: “We are going to have to figure this out... (Diepenbeek)

Coronavirus in Belgium: the downward trend continues in our territory