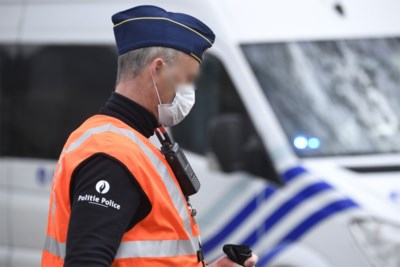 The road police, railway police and aviation police will continue to carry out the checks as they have for a while, but they are going to tighten them from Friday. The federal police reported this on Thursday.

Travelers by train, plane and boat coming from abroad will be systematically checked in accordance with the new quarantine rules.

Belgians returning from a red zone must be quarantined from Thursday. It cannot be terminated until after a negative test on day seven. The Consultation Committee decided this on Wednesday. Since December 25, a negative test has been demanded of foreigners traveling to our country.

Checks on the track and in stations

“The federal police will strictly monitor the completion of the Passenger Locator Form (PLF). And whoever returns from a red zone will have to submit a negative test ”, it sounds.

Goodbye 2020! Which Countries Celebrate New Year First and Who Is Last? All pages

Cashback Bonus: when the refund arrives and how to get it