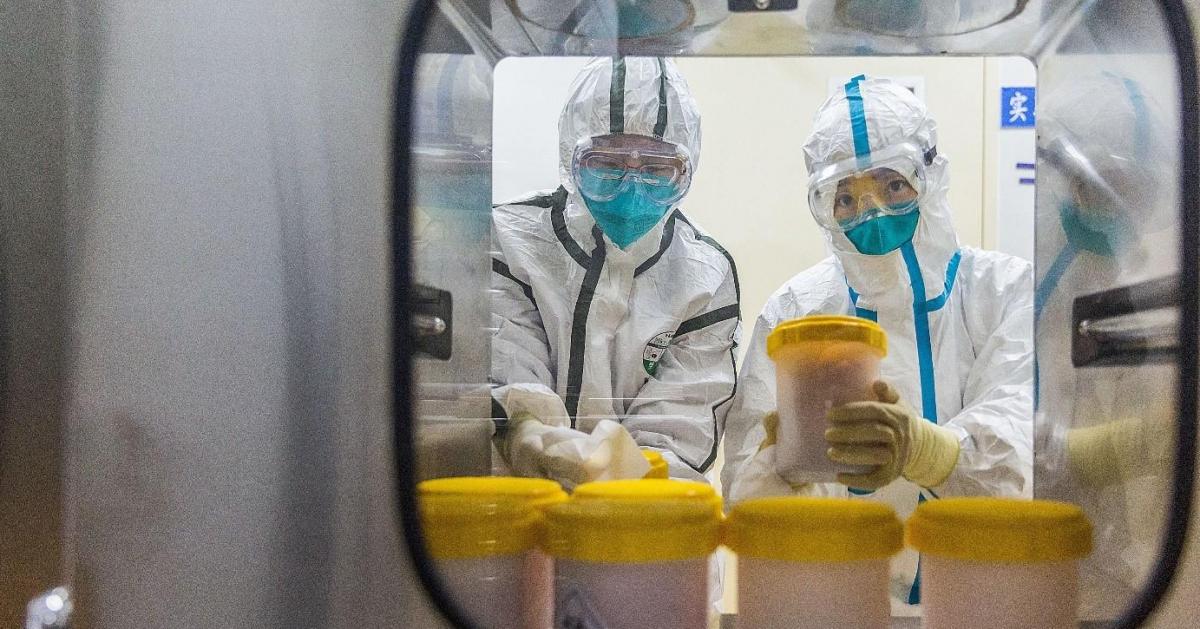 A laboratory is in the sights of the United States Department of State, because it is suspected of being behind the outbreak of the coronavirus pandemic. It appears, according to the Washington Post, that said laboratory, based in Wuhan, would have received many warnings about its research on the coronavirus of bats. Even if there is no evidence about it.

New information reported by the Washington Post has rekindled speculation about whether the Wuhan labs were the source of the new coronavirus. In fact, we learn that in January 2018, US embassy officials expressed reservations about the lack of security at the laboratory of the Wuhan Institute of Virology. At the time, scientists at the facility allegedly conducted risky research on bat coronavirus.

To date, no firm link has been established, but this theory has gained ground in recent days. General Mark Milley, the president of the American Joint Chiefs of Staff, expressed himself on this subject on Tuesday afternoon: “You will not be surprised to learn that we have taken a close interest in this question and that many intelligence services have taken a close look at it. I would just say that at this point we are not getting anything conclusive. But everything seems to indicate that this virus is of natural origin. “

A doubt not to be dismissed

The United Kingdom has said that the idea that the virus, which has turned into a true global pandemic, has leaked from a laboratory in Wuhan “is no longer to be dismissed.” A member of the emergency committee of senior government officials said on Sunday that “there is a credible alternative view based on the nature of the virus. It may not be a coincidence that there is a laboratory in Wuhan. “

Foreign expert Gordon Chang said that “This laboratory, known for studying coronaviruses, is not far from the market that was originally identified as the source of the epidemic. “

And reports indicate that the laboratory had weaknesses in its management, posing serious health risks.

However, this information is to be taken with caution when writing these lines. There is no certainty as to the origin of the coronavirus.

The bad trial of globalization