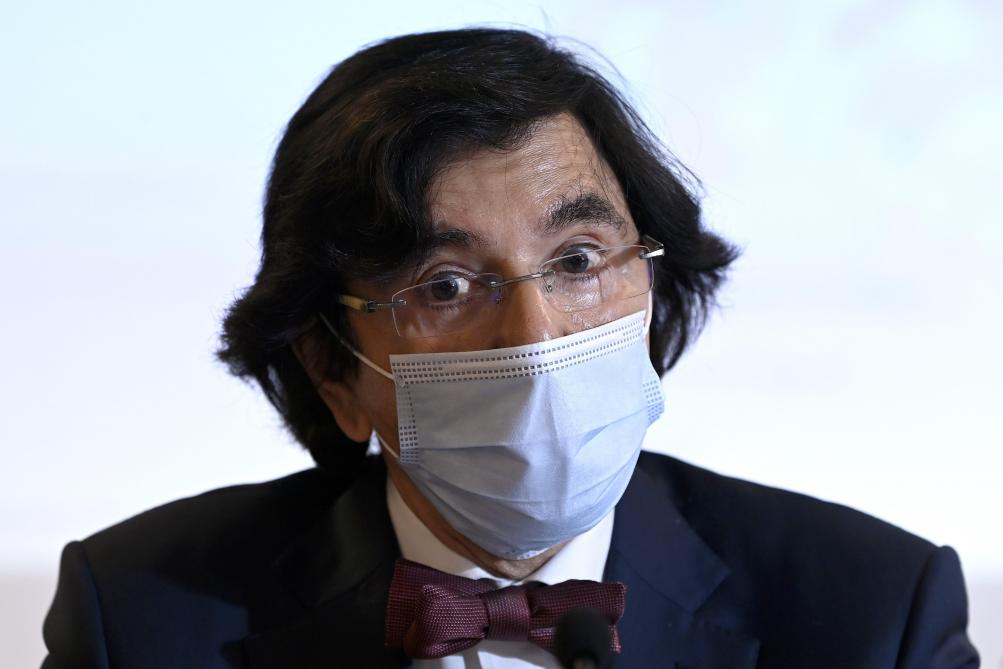 Given the speed of the spread of variants of the coronavirus among our neighbors, should we not close the borders to spare Belgium at best? For the Walloon Minister-President, “It’s under discussion, but it’s complicated”.

De week by week, day by day, the number of samples positive for the British or South African variants – the Brazilian has not yet been detected among us – increases exponentially, as their degree increased contagiousness.

So should the borders be closed to push back the variants of the coronavirus? The measure appeals to scientists and some politicians. However, putting it into practice comes up against many obstacles, as Elio Di Rupo underlines in SudInfo columns: “It is under discussion, but it is complicated, because we are required to leave them open with regard to the issue. ‘European Union of which we are the capital. There is also the problem of cross-border workers. But we are looking for a way to be tougher. We are discussing the closure. We could also limit any travel abroad without quarantine to 24 hours. There, the telephone companies can help us by indicating if someone has spent more than 24 hours on a foreign network. “

100% in favor of a stricter formula

As to whether the Walloon Minister-President is in favor of closing the borders, Elio Di Rupo qualifies: “I am 100% in favor of a stricter formula for controlling travel abroad. “

Figures relating to the epidemic in Belgium

Between January 9 and January 15, hospitals admitted an average of 121 new patients each day (-7%). The number of people hospitalized as a result of the coronavirus stands at 1,877 (-2%), including 343 (-1%) in intensive care, according to provisional figures from the Sciensano Public Health Institute published on Saturday morning.

The virus’s reproduction rate remains at 0.94, as on Friday.

The coronavirus also claimed the lives of 51.7 people on average per day between January 6 and 12, down 17.4%.

As a reminder, since the start of the epidemic in Belgium, 675,089 cases of contamination have been detected and 20,352 people have died from the virus.

DolarToday: price of the dollar this Sunday, January 17, 2021 in Venezuela

“Didn’t we have too many cafes and restaurants in Belgium?” Denis Ducarme inflicts a “zero points” on the CEO of Belfius