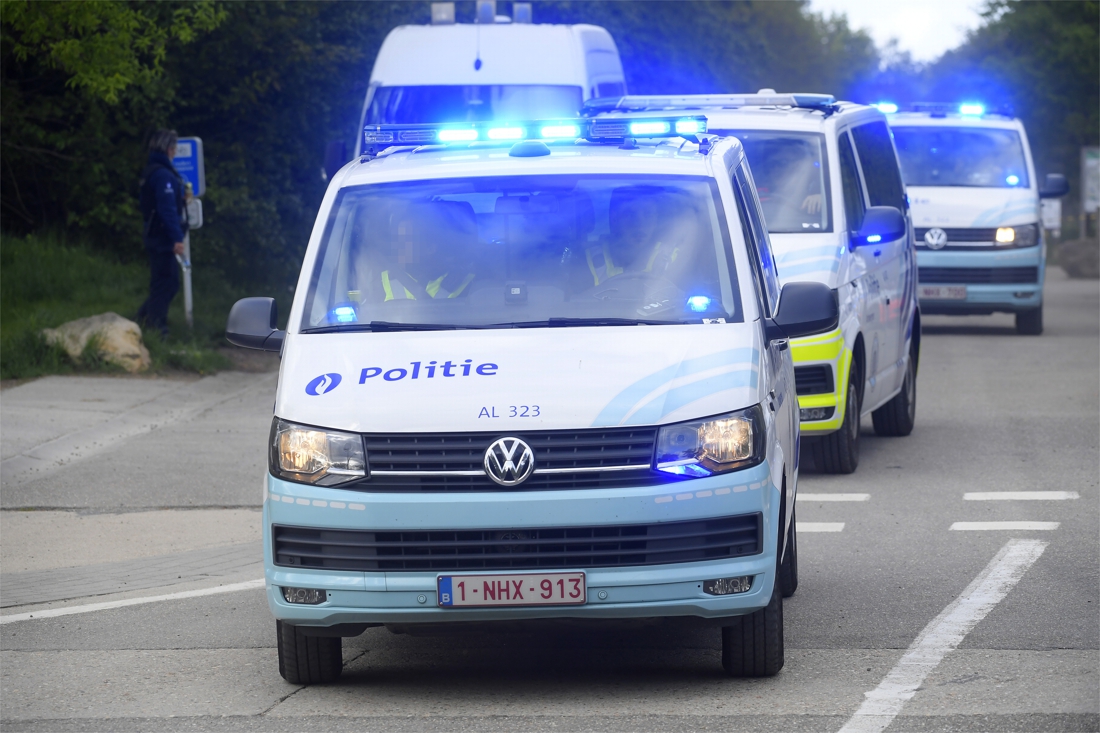 Jurgen Conings is said to have left his medals at the grave of his parents in the cemetery in Peer-Centrum on Tuesday. This is reported by Het Belang van Limburg.

A passer-by saw the medals and reported this to the police who collected the medals. The fact that Conings left his medals behind could mean that he has given up the fight, according to military experts.

Conings has been decorated several times for his skills as a sniper, including the German archer’s cord. He was also awarded a survival medal.

The soldier’s parents are in a family grave. His father died in 1997 and his mother passed away in 2003 when Conings was on a foreign mission.

we show what will be open at Pentecost

The European health certificate will be in place on July 1: what we already know