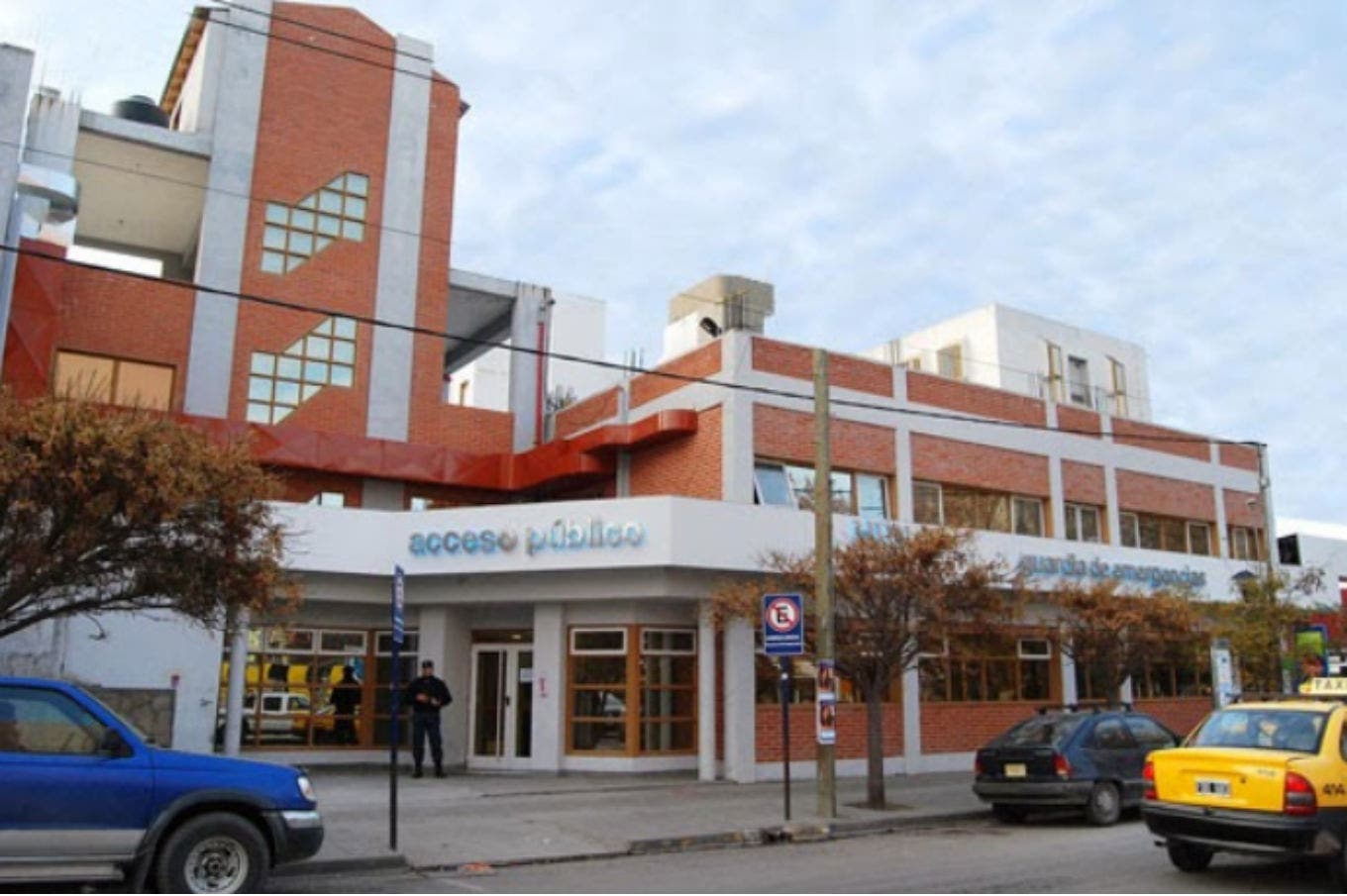 . When the professionals told her that she should, by official protocols, carry out the studies and remain isolated for at least 48 hours,

the woman fled the health center

The case occurred in the context that in Argentina

Initially, the protocol necessary to carry out the rigorous studies with three swabs – one for influenza and two for coronavirus – was explained to the woman. The hospital employee informed him that he had to enter an isolation stage until the results were known, which take about 48 hours, since they are sent to the Malbrán Institute in the city of Buenos Aires.

It was then when, scared by this information, the woman decided to leave the hospital, according to the local media.

Fortunately, the woman’s data was registered in the hospital system, since it had been entered on the entrance table of the establishment and it was not difficult to find her address. They went there to look for her and convinced her to return to the hospital, where they finally performed her swabs and she went into isolation, at least, until Friday.

The event happened hours after the Neuquén governor,

, will announce the suspension of the Motocross World Championship in Villa La Angostura and all the massive activities related to sport due to the pandemic.

Weather March 12: Spring weather all over the country! Meteorology report