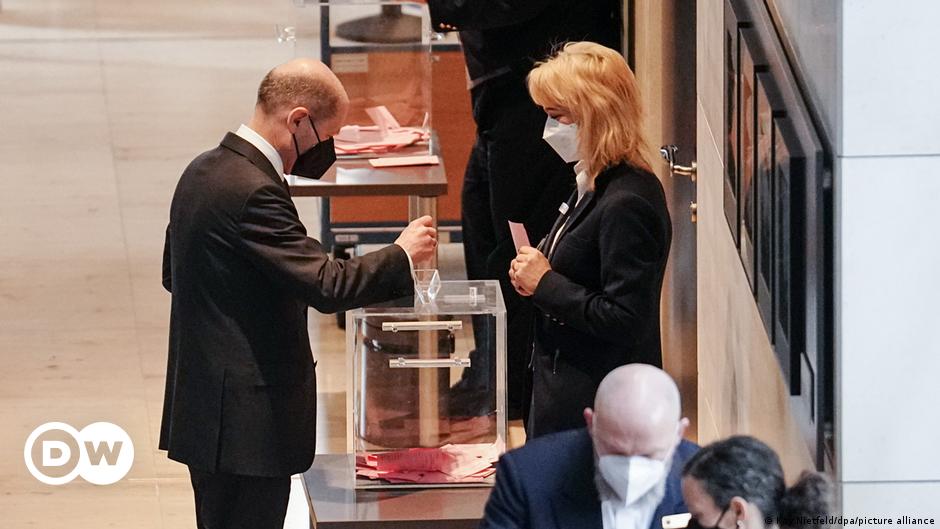 There will be no obligation to get vaccinated. After several months of debate, the proposal to establish compulsory vaccination for people over 60 was discussed on Thursday, April 7, 2022 in the German Bundestag. The bill was rejected by 378 deputies, while 296 and 9 were in favor.

The proposal was presented by several deputies in the governing coalition that includes the Social Democrats, the Greens and the Liberals to introduce the mandatory vaccine from the age of 60. The Chancellor himself, Olaf Scholz, and the Minister of Health, Karl Lauterbach, supported the proposal.

“With the mandatory vaccination from the age of 60 we can prevent 90 percent of all deaths that we could avoid with a mandatory vaccination from the age of 18. Let’s take this opportunity,” Lauterbach asked deputies in the debate before . the vote. Meanwhile, the accumulated incidence continues to decline in Germany and stands at 1,251.3 new infections per 100,000 people in seven days. On the other hand, the vaccination campaign is practically at a standstill, with only 51,000 doses administered yesterday and a daily average of 36,000.