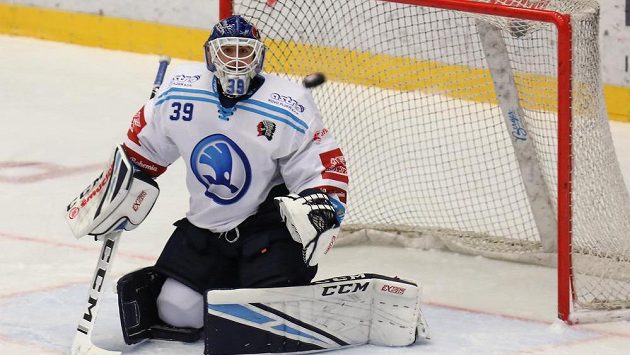 During the extra-league premiere three years ago in the Chomutov jersey, the goalkeeper Dominik Pavlát could celebrate the victory over Pilsen 7: 6 in overtime, but he was not excited about the performance because he did not catch the match. During the premiere in the Pilsen jersey on the ice of Třinec, he experienced the opposite feelings. His team lost 1: 3 and finished a series of matches in which he managed to number eleven, but Pavlát was satisfied. “This premiere was much better for me than then in Chomutov. Even though it is without points this time, “smiled the 21-year-old pupil of Tábor hockey.

The match was decided by the goal you got in the last second of the opening period. Will you blame the goal?

He (Lukáš Jašek) hit it nicely on a distant stick. I rather expected it to shoot at the front. I think I should probably watch such a puck. Especially when it was a second before the end. It’s a pity, it probably really decided the match.

Did you know how much time was left when the Třinec attacker ran at you?

I knew that when he picked up the puck, it was about ten seconds to go. It was clear that he would fire, that he would not be in the desert. It hit nicely on the stick, it’s a shame.

The Třinec winning race continues. She was not thrown off by an unexpected Pilsen trump

You didn’t get another goal. In addition, you managed to return and stop the puck heading for the goal, when you started on the substitute, to start the game of the sixth attacker at the end of the match. When did you notice that Hrehorčák is shooting?

Almost at the inverter. I saw the puck flying into the gate, so we rolled back again and jumped the fish there. Fortunately, I caught it and I didn’t get it anywhere. 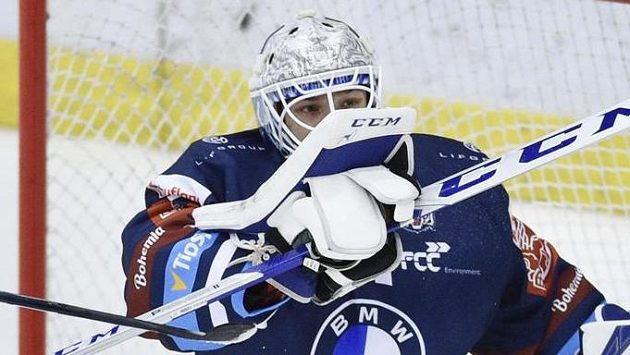 Liberec lost at home after the raids, only the tenth series decided

In the third part, you eliminated the great chance of the dreaded shooter Martin Růžička. Was it lucky that you pushed the equipment to the bar in time?

The situation happened so fast that I almost didn’t have time to register it. Only then did I see from the video that there was a shot, Martin Růžička dropped the puck to the ice right in front of the empty gate. I just reached out and slapped myself. Fortunately, he hit me.

How would you rate the first match for Pilsen? Did you feel good in Třinec?

I knew there would be a lot of shots going on for me, and I was glad it wasn’t a match with fifteen hits. This is always better for the goalkeeper when the shooters shoot at him a lot. I’m glad I had the premiere, although without points, but I did much better than in Chomutov.