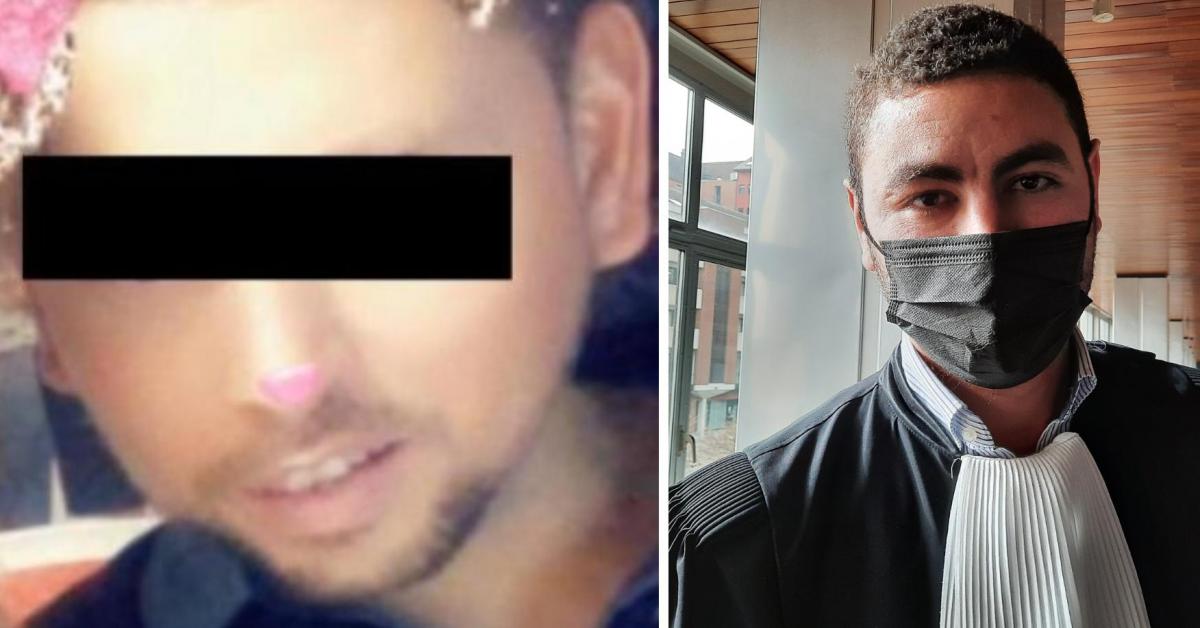 Ludovic N., a federal police officer from Mons, appeared before the Charleroi criminal court on Thursday.

Last April, the Mons Court of Appeal put a judicial end to the case of organized crime, better known to the general public under the name of the “Hakimi-Pauwels” case, with very heavy sentences. About twenty people were prosecuted and convicted of violent thefts and homejackings committed in Hainaut and Brabant Wallon between 2015 and 2017.

But both at first instance and on appeal, some of the lawyers argued that the proceedings were inadmissible because of the connection between Ludovic N., the police officer in charge of the investigation, with the girlfriend of one of the accused.

► Discarded from his service for two years now, Ludovic N. is in confession.

► “I regret terribly, I gave all my life to the police”: he explains his behavior.

Joyfully dancing Coufal demolished the Hammers fans. Then he laughed at the editor