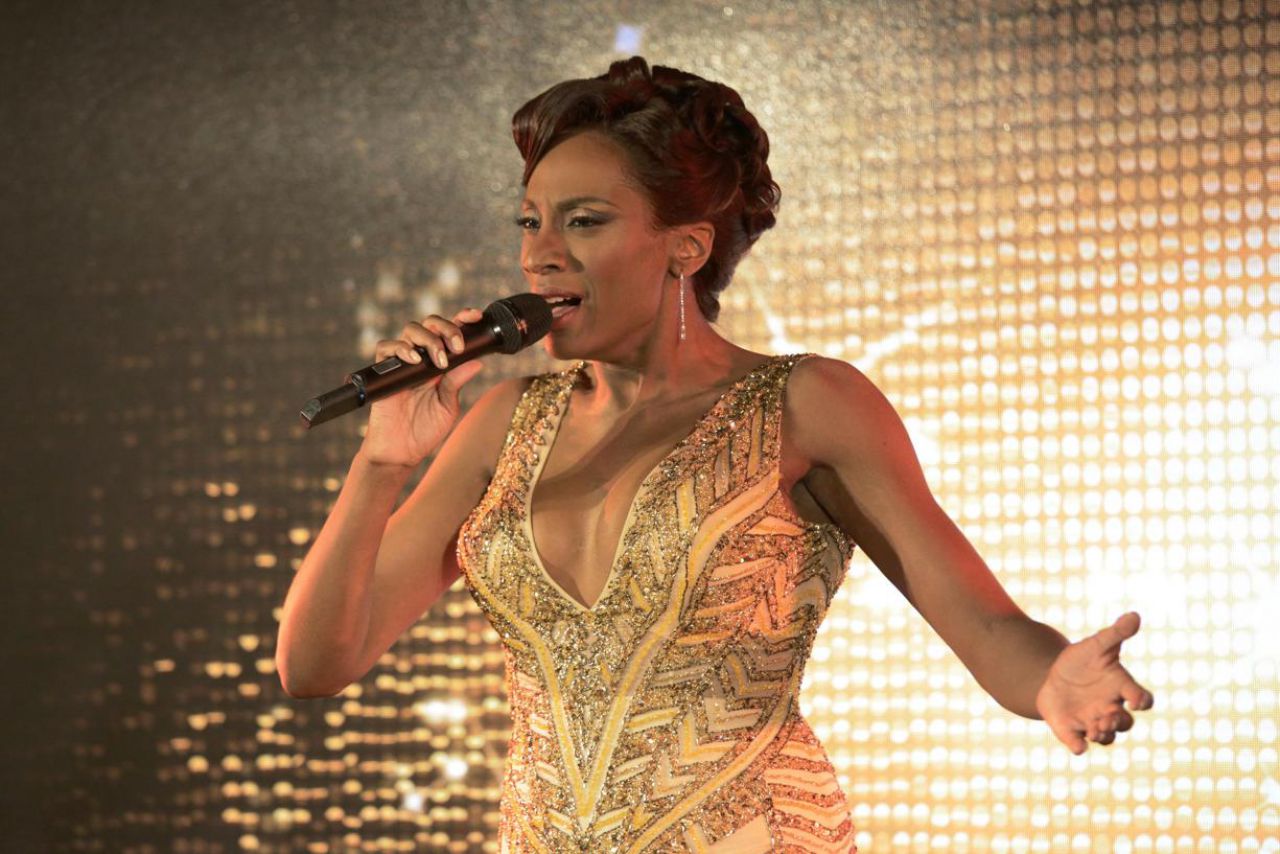 After “Grease”, “Famille Addams”, already on stage, “West Side Story” which begins tomorrow evening at the Seine Musicale, “Jesus” at the Palais des Sports next week, but also the sumptuous “Singin ‘In The Rain” at the Grand Palais at the end of November, fans of musicals will be able to discover in February 2018 at the Palais des Sports “Bodyguard, le musical”, the adaptation in France of the show taken from the film released in 1992 worn by Whitney Houston and Kevin Costner.

How to forget the planetary hit “I Will Always Love You”, the flagship song of an original soundtrack which has sold nearly 45 million copies worldwide… It is the best-selling soundtrack in history . But the show, created in London in 2012 and played since in Germany, the United States, Canada, Australia, Korea or even in China, integrated the biggest titles of The Diva disappeared in 2012, sixteen successes in total with in particular “I Wanna Dance With Somebody”, “I’M Every Woman” or “Saving All My Love For You”.

The show “very faithful to the film” arrives in France after “three years of discussions and negotiations”, explained Dinh Thien Ngo, executive producer. To set up the project and convince Anglo-Saxon rights holders to let it adapt it for France, he surrounded himself with figures from the production of shows in France, Jean-Claude Camus, Thierry Suc and Jackie Lombard. “The efforts and patience were worth it, we are sure that it will appeal to the French public,” he said on Tuesday during the presentation of the cast at the Meurice hotel four months before the premiere.

This casting saw more than 600 dancers succeed one another

Launched last winter, this cast will have seen more than 600 dancers succeed for the 12 members of the ensemble and as many for the main roles. And in particular that of Rachel Marron, immortalized by Whitney Houston. “You have to admit a certain anxiety to find the right person, this project was really due to that,” said Rabah Aliouane, the casting director launched last winter.

It is the Quebecer Valérie Daure who will interpret the role of the diva. Walking in the footsteps of Wintney Houston – without comparing herself, “she is incomparable” – the young woman from Montreal literally dreamed of it. “Of course, a little girl’s dream, like coming to Paris, the two come true,” she says. She is one of my favorite singers and I not only bought this soundtrack, but listened to it and sang it so many times ”. Actress, author and composer, the young woman who sings and raps, and also host on Quebec television, was semi-finalist in 2014 of “La Voix”, the version of “The Voice” in Belle Province. “I was waiting for a great role and an opportunity to come to France, to try a career in France as we say with us,” she laughs. “I hope that the French will appreciate my sincerity of interpretation”.

Valérie Daure – “When you dance”

Frenchman Benoît Maréchal will play his serving knight, Frank Farmer, bodyguard from the American secret service assigned against his will to protect a capricious diva. A costume originally cut by Lawrence Kasdan in 1975 for Steve McQueen but finally endorsed by Kevin Costner in 1992 after 67 studios refused the script.

See also  Did mercenary coronavirus test was conducted, how many people in Turkey?

For the role of Nicky, the older sister of will be Rachel Marron, the production retained Cylia, winner of “Star Seed” in 2001, Eve from the musical of Pascal Obispo Adam and Eve in 2012 … On stage, they will be on scene twenty-five singers, actors and dancers accompanied live by a group of eight musicians. Rehearsals begin in December for a premiere on February 2, 2018.

“Bodyguard, the musical”. From February 2 at the Palais des Sports. From 27 to 94 euros. On tour in France from May.