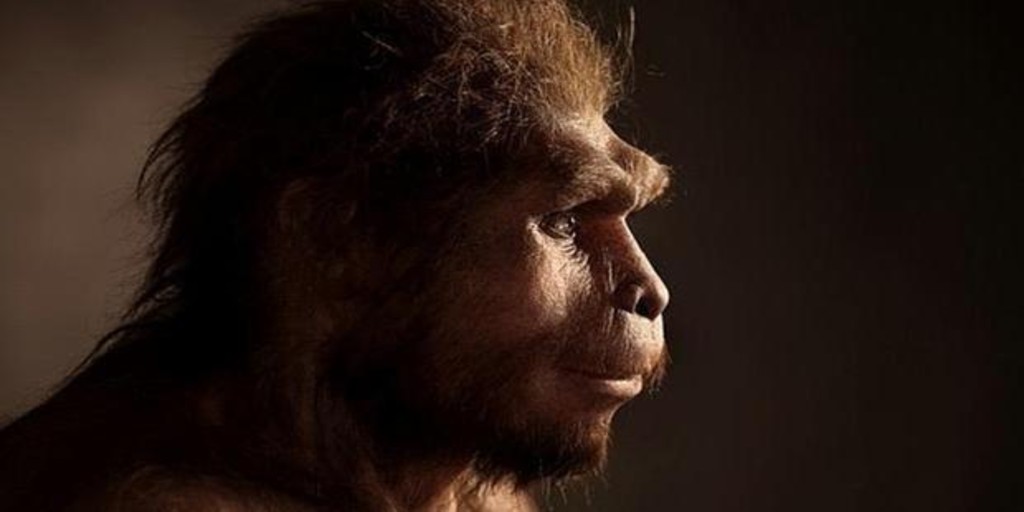 The discovery of the skull of a little boy of just three years old in the rolling hills of Johannesburg breaks again the classic scheme of human evolution in which a simian being rises up to reach the sapien current. The remains belong to a Homo erectus, one of our direct ancestors, who walked and ran through the South African grasslands 2 million years ago, 200,000 years earlier than previously believed and in a place where it had never been found before. By force, this hominid that already looked more like us, with an upright posture and successful traveler, had to coexist with two other much more primitive human creatures, Australopithecus Y Paranthropus robustus.

The skull fragments (DNH 134) appeared during an excavation campaign at the Drimolen site, within the area called the Cradle of Humanity for its fossil wealth. They were discovered by an international team led by researchers from La Trobe University in Australia and Washington University in St. Louis (USA) who, as they explain in the journal “Science”, did not understand the true nature of the remains until that were rebuilt.

«We started to put them together. No one could decide what that skull was until one night it all came together, and we realized we were looking for a hominid! ”Explains Stephanie Baker of the Paleoinvestigation Institute at the University of Johannesburg. But what kind of hominid? “The teardrop shape of the skull cap and its relatively large brain cavity indicated without a doubt that it was a Homo erectus», He points out.

It was a major surprise. Homo erectus, who walked upright, with shorter arms and longer legs, more human than any other hominid found in the Cradle of Humankind, lived there in South Africa, where he had never been discovered before. And what is even more extraordinary, it did it 2 million years ago, as suggested by the dating with different cutting-edge techniques of the terrain in which the fragments of the skull and other fossils were found. Until then, the oldest erectus ever discovered was that of Dmanisi in Georgia, 1.8 million years ago. Also, Drimolen’s boy was 400,000 years older than others erectus Africans like the famous Turkana boy in Kenya.

“The age of the fossil DNH 134 shows that Homo erectus it existed 150,000 to 200,000 years earlier than previously thought, “says Andy Herries, head of the Department of Archeology and History, at La Trobe. Because it is one of our direct ancestors, the discovery has implications for the origins of modern humans.

Until this finding, we always assumed that Homo erectus it originated in East Africa. But DNH 134 shows that it possibly comes from the south. That would mean that he later moved to the north and east of the continent. From there it went through North Africa to populate the rest of the world, “says Baker.

The antiquity of the skull also shows that three species of primitive human ancestors lived in southern Africa at the same time at the Drimolen fossil site: H. erectus, Australopithecus, is already endemic, and Paranthropus robustus.

According to the authors, the three species possibly looked different (Paranthropus It was smaller than the other two) and they used different parts of the landscape to avoid competing with each other. «Paranthropus robustus he ate hard plants, roots and tubers, so his teeth were really big, “says Baker.

Compared to the other two species, hominids of Homo erectus they were tall and slim. And they ate things that were easier to digest, like fruits and berries. They also ate meat, but paleoanthropologists are not sure how they got it, since those early erectus they still did not hunt with weapons.

“We also know that they were able to cover long distances, which was fortunate for them, because during their time, the climate changed in southern Africa,” explains the researcher. Paranthropus Y Australopithecus They evolved in hot and humid climates and were used to that environment. When the weather turned cold and dry, the tree cover decreased and the grasses took their place. Finally, the forests were replaced by the African grasslands of today’s savanna. Colder weather was better suited to Homo erectus, more mobile and social. Not surprisingly it survived for 1.5 million years and reached Eurasia, while the other two contemporary species were doomed to disaster.