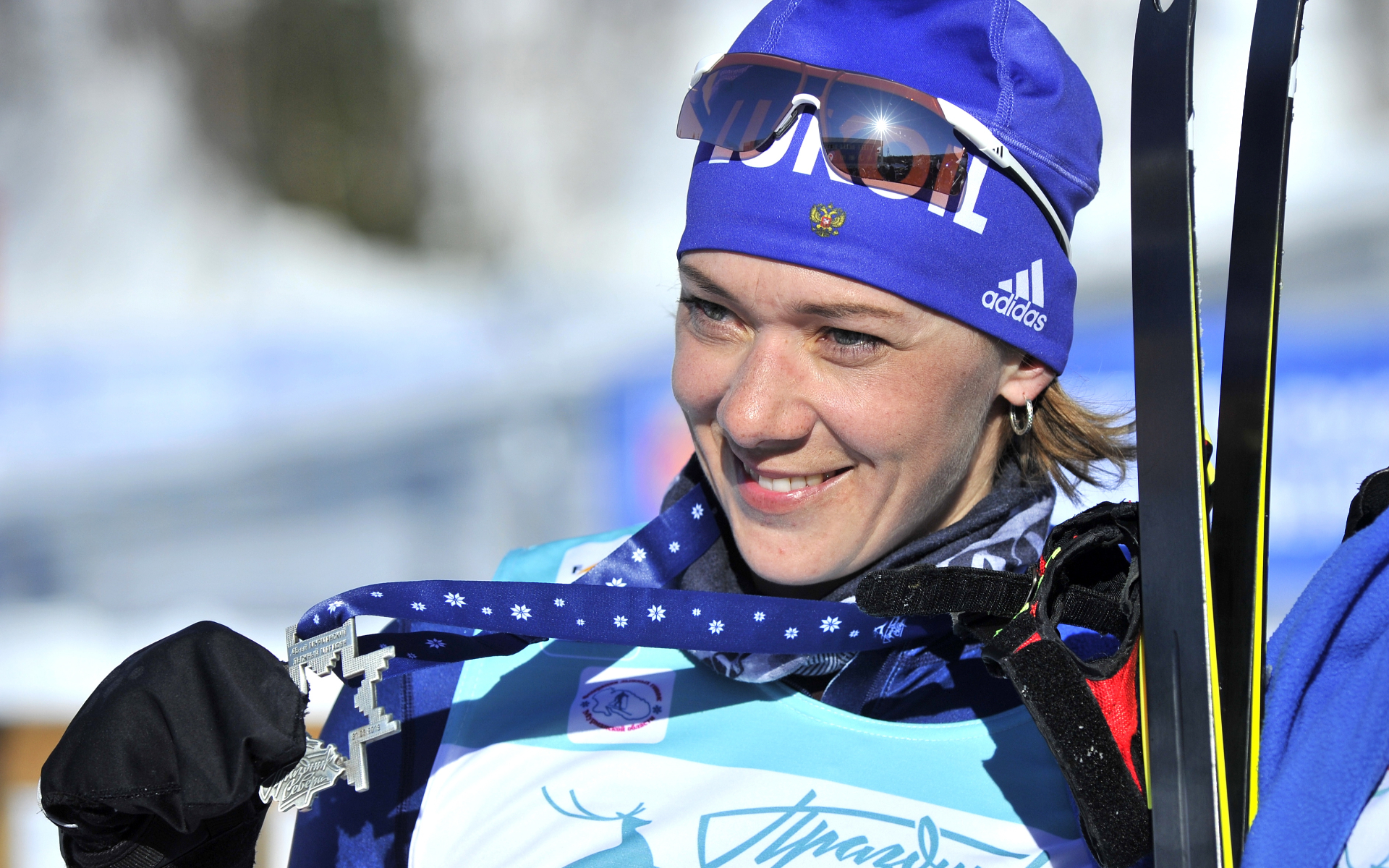 The International Biathlon Union canceled the results of Olga Zaitseva. Because of this, the Russian national team lost the silver medal, which the team won in the women’s relay

The International Biathlon Union (IBU) has canceled the results of Russian biathlete Olga Zaitseva at the 2014 Sochi Olympics. This is reported on the website of the organization.

Zaitseva took part in the relay, in the sprint, in the pursuit, in the individual race and in the mass start during the Olympics. Due to the disqualification of the athlete, the Russian national team lost the silver medal, which the team won in the women’s relay.

Three Russian weightlifters were disqualified for four years for doping 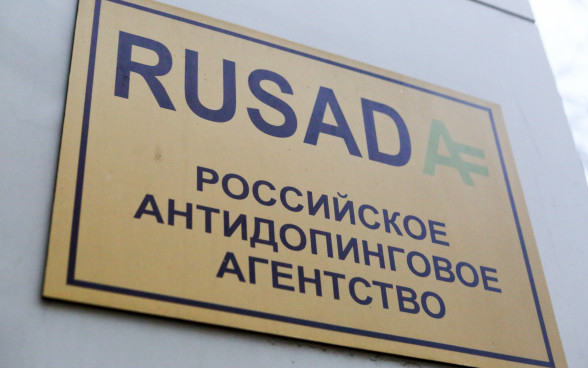 The IBU disqualified the athlete on the basis of the decision of the International Olympic Committee, which was adopted in 2017 to disqualify biathletes Zaitseva, Vilukhina and Romanova for life for violation of anti-doping rules. The union also stripped them of the medals won in Sochi.

The accusations against the Russian athletes were based on the report of the independent WADA commission led by Richard McLaren and the testimony of the former head of the Moscow anti-doping laboratory, Grigory Rodchenkov. During the proceedings, the IOC initially provided nine affidavits from Rodchenkov. Later, a lawyer for the biathletes, based on the findings of independent experts, said that Rodchenkov’s signature on this testimony was a forgery.

WADA revoked the accreditation of the Moscow Anti-Doping Laboratory 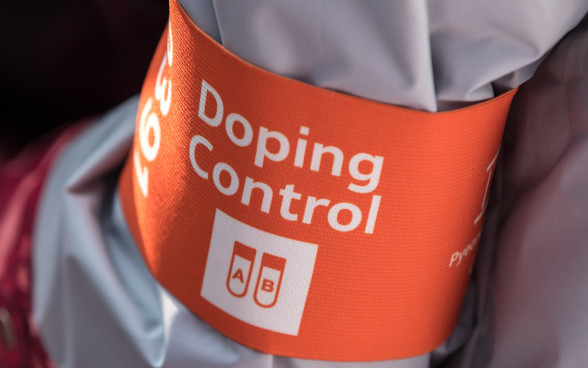 After the disqualification, the athlete filed an appeal, but she was only partially satisfied, her life ban on participation in the Olympic Games was lifted from her.

Zaitseva is a two-time Olympic champion. At the 2006 and 2010 Games, she won the relay. In addition, at the 2010 Olympics in Vancouver, the athlete won a silver medal in the pursuit. She also managed to get three gold medals at the World Championships. The biathlete retired in 2015.

Two parts of the McLaren report were published in 2016. The document claimed that the falsifications of doping Russians took place during the Olympic Games in Sochi. It was written in it that the positive samples of 12 medalists of the 2014 Olympics were hidden with the support of the authorities and thanks to the employees of the Moscow anti-doping laboratory who worked at the Games. The Russian authorities, without contesting the existence of individual violations, reject the assumption of the existence of a state doping system in the country.

The report was based on the testimony of Rodchenkov, who headed the laboratory at the time of the 2014 Games. Later, it was Rodchenkov who handed over to WADA part of a copy of the Moscow laboratory’s database, which, according to the agency, was evidence of falsification.

In Sochi, the Russian national team set a personal record for the number of medals at the Winter Games – 33. However, due to the disqualifications that followed McLaren’s report, Russia lost 3 gold, 6 silver and 1 bronze medals. At the moment, Russia has 11 gold, 10 silver and 9 bronze awards, which allows it to take first place in the overall standings by the results.

However, Russia may soon be deprived of one more gold, and then it will drop to third place in the overall standings. At the moment, no final decision has been made in the case of Yevgeny Ustyugov. In 2020, CAS found the Russian biathlete guilty of an anti-doping rule violation and annulled his results, shown from January 24, 2010 to the end of the 2013/14 season, this period includes a gold medal in the mass start and bronze in the relay at the Olympics in Vancouver, as well as gold in the relay at the Sochi Olympics. But the IOC has not yet officially announced the deprivation of medals from Russia.