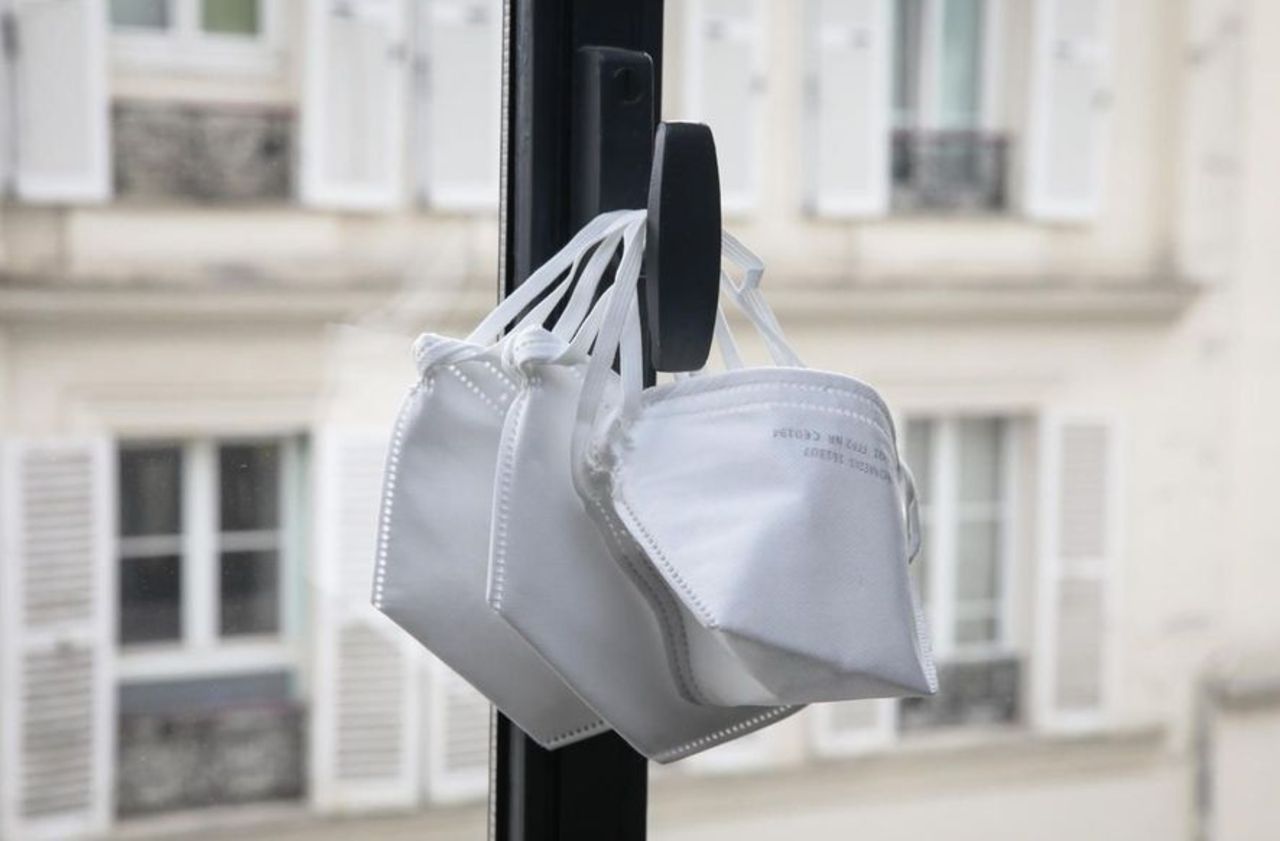 Faced with transport strikes and the risk of epidemics, telework is becoming more and more prevalent and examples abound of companies that encourage their employees to work at home because of the coronavirus, Google and Twitter at Eni, Tod’s or UniCredit in Italy.

In France, more than a third of private sector employees (34%), half in Île-de-France, used telework during the strikes against the pension reform of December 2019, according to a CSA study for Malakoff Humanis published Thursday.

A survey conducted from February 6 to 15 could not measure the impact of the coronavirus, still in its infancy, but 27% of companies report having already encouraged their employees to telework during an epidemic, and 36% of employees indicate that their company actually encouraged them to work at home in order to avoid any contamination or work stoppage. At the time, it was more the seasonal flu and gastroenteritis, but the coronavirus accelerated the use of telework, including imposed.

It can be imposed in the event of an epidemic

Facilitated by the Macron ordinances of autumn 2017, teleworking is done for 72% of companies by simple agreement with the employee (oral, mail or email), indicates the study conducted among 1,610 employees of private companies in more than 10 employees.

It cannot be imposed on the employee, except in “exceptional circumstances, in particular threat of epidemic, or in case of force majeure”, to allow the continuity of the activity of the company and guarantee the protection of the employees, according to the labor code.

See also  Superbonus 110% extended. What it is and who is entitled to it: here is GUIDE and all the DEADLINES

Longer for the most vulnerable

In Alsace, a third of the employees of the Merck group site in Molsheim (Bas-Rhin), or some 600 people, are teleworking at least until the end of the week, after an employee has been contaminated by Covid -19.

At Malakoff Humanis, 300 employees living in Oise, one of the epidemic centers, were put to telework for 14 days. A steering committee on Tuesday ordered employees who telecommute one day a week to spend three days, and the most vulnerable are encouraged to do so all week.

Already in normal times, more than 30% of this group of 11,500 employees, including 5,600 in France, practice teleworking. The trades (insurance and provident) lend themselves particularly well, unlike other sectors such as construction.

A margin of progress now reduced

According to the 2019 Malakoff Humanis barometer, 60% of employees in companies with more than ten employees think that their tasks are not suitable for teleworking.

After a strong increase between 2017 (25% telework) and 2018 (29%), the use of telework stabilized in France at 30% of employees in 2019. This leads Anne-Sophie Godon, director of innovation, to estimate that “telework is almost at maturity”, with a reduced margin for progress. “Nibbling on the 60% of jobs deemed unsuitable for teleworking will take time,” she said.

Thus, the smallest companies are handicapped by their low equipment in collaborative tools and certain trades do not allow it.

The Secretary of State for Digital, Cédric O, launched on Tuesday “an appeal” to digital companies to offer their remote working tools at reduced prices or free of charge.

Teleworking, however, poses difficulties in terms of team management for 47% of managers questioned by the survey, and data security for 44% of them. On the profit side, managers see “a better life balance for employees” (93%) but also a gain in image (73%) and a decrease in absenteeism (51%).

For their part, teleworkers favor the balance between personal and professional life (89%) and the reduction of fatigue (86%), in particular thanks to the elimination of travel time. But paradoxically, 58% deplore an encroachment of professional life on private life, even a risk of addiction to work (51%).

Four out of ten teleworkers also have little or no contact with their team on telework days, which can create a feeling of isolation, especially if the number of teleworked days is large.

The United Kingdom will ban massive events due to the coronavirus

Meet the Nottingham man who gives 1,000 bottles of hand sanitizer to the homeless amid the coronavirus pandemic